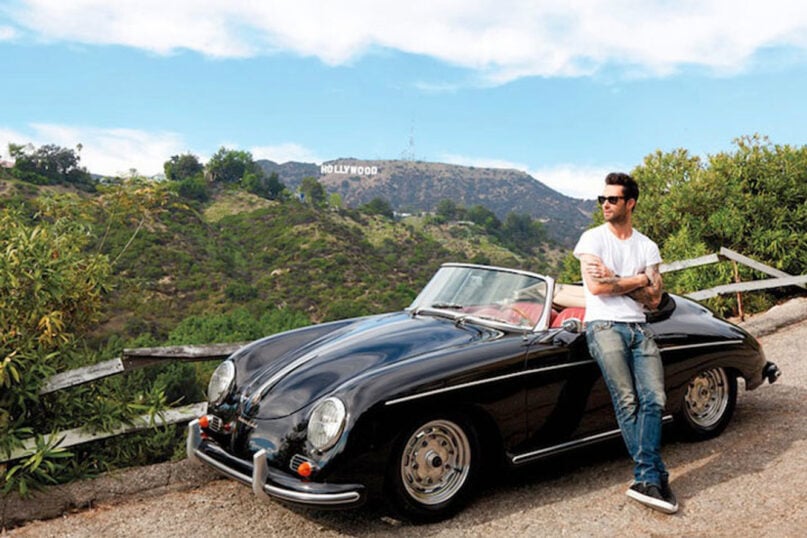 The marketplace for classic cars has ballooned the past several years. Not only are companies goi restoring tons of classic cars, but interest has also grown. A new generation of classic car buyers is getting into classic cars.

Celebrities are usually at the forefront of new trends. But many celebrities have also taken a liking to classic cars. Every car has a unique history behind it. Whether you collect a car because of its horsepower or the way that it looks, certain cars invoke an inner response within the collector. Celebrities are no different, but they have the means to buy some of the most elite classic cars on the market. Check out 30 of the best below.

The king of the G-Funk era is the highest-paid rapper and producer in the history of the industry. Naturally, his tastes in cars are just as expensive. So Dr. Dre likes anything that has a Ferrari badge on the hood. Unlike his earlier Testarossa, the 360 Spider is one of the most well-known Ferraris in the last couple decades. The design of the car was iconic and notable at the time of its release. The styling has lasted to this day. Enthusiasts are still interested in what the car has to offer.

The 3.6 L V8 packed a powerful 400HP to the wheels, which was and still is quite powerful. The unique exterior colors on the car made it stand out from the crowd. Ferrari went modern with this design and most of the vehicles in the lineup still look similar to this day. Obviously, Dr. Dre has a serious amount of cash to play around with, and the Ferrari 360 is a unique addition to his collection.