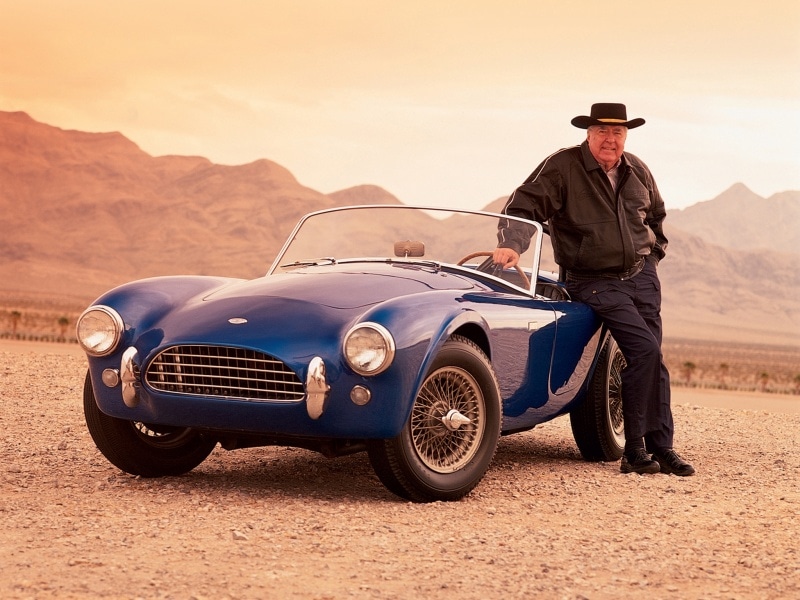 Even if you’re not a car enthusiast, you’ve probably heard of Carroll Shelby. He is famous for his line of performance Mustangs and Le Mans-winning Ford GT40 cars. Shelby was one of those larger-than-life characters whose life looked like a screenplay for a Hollywood blockbuster. As a matter of fact, the 2019 movie Ford vs. Ferrari is a visualization of Shelby’s fight against Ferrari in the Le Mans. Although Shelby died in April 2012, he still inspires people all over the world.

Shelby was born in 1923 in a rural area of Leesburg, Texas. From an early age, he displayed an interest in mechanics and cars. Soon, Shelby’s talent and determination helped him win some races and advance above the amateur ranks. Shelby earned a reputation as a driver who could make any car go fast. It wasn’t long before teams like Maserati and Ferrari came calling. In fact, Shelby was one of the best American drivers of the period.

He won the 24 Hours of Le Mans in 1959 in an Aston Martin. However, behind the triumph and fame, Shelby experienced immense pain. The pain was the result of his worsening heart problems. Shelby often raced under heavy medication. But, in 1960 after a few close calls, his doctors forbade him to race again. So Shelby’s professional career was over. As a retired racer, Carroll decided to fulfill his lifelong dream and built a sports car under his own name. And this is how the legend started. We broke down the 21 cars that made Shelby a true legend in our list below. 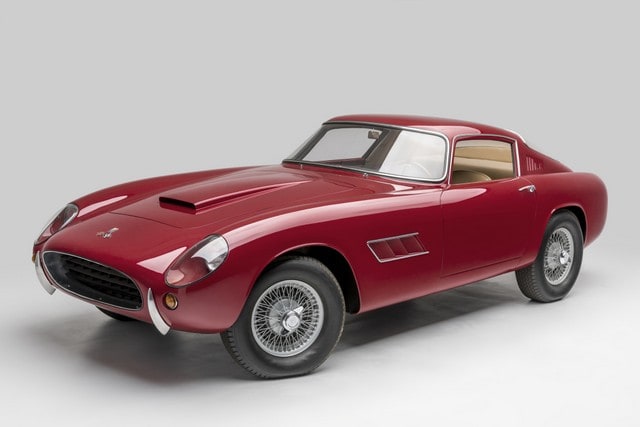 Even before Shelby retired from racing and started building cars under his own name, he became a part of a team that produced one of the most exclusive Corvettes Chevrolet ever built, the Scaglietti Corvette. If you think the Scaglietti name sounds familiar, it because they are an Italian coachbuilder responsible for some of the finest Ferraris of the ’50s and ’60s. In fact, they were an integral part of Ferrari legend.

So, Chevrolet wanted to honor the company by naming their four-seater coupe, the 612 Scaglietti. However, it is less known that Scaglietti produced three Corvettes in 1959 for Texas millionaire and car enthusiast Gary Laughlin. Jim Hall and Carroll Shelby, both notable racing drivers and constructors from Texas saw the potential in the 1959 Corvette’s engine and power. 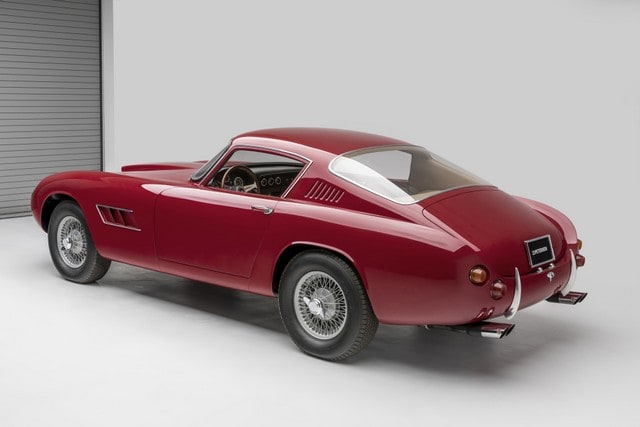 Although the Corvette had a light fiberglass body, two of the constructors wanted better aerodynamics, a longer nose, and more luxurious appointments. So, they contacted Scaglietti to design and produce a bespoke body on the 1959 ‘Vette chassis. Scaglietti delivered three cars in different colors, but with an exquisite design. However, they looked more like a Ferrari than a Corvette. There were plans to start regular production. But after careful consideration and cost projection, they abandoned these plans.