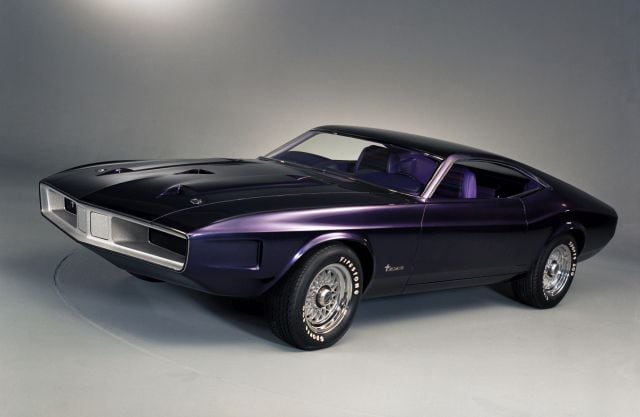 Most people know how iconic and important the Ford Mustang is to automotive history. The Mustang is one of the bestselling Ford products of all time. In fact, Ford produced over nine million of them. But, it is also a muscle car legend that has dominated the segment since 1964.

The Ford Mustang is one of the most recognizable American cars they ever made and the quintessential 60’s coupe. The Mustang has dominated the industry for the last 54 years and is still going strong with the new sixth generation on sale now. Although many car fans know everything about their production models, there are still some unknown Mustang concepts and prototypes.

Ford produced many concept models, some of which pre-dated the first Mustang by a few years. The company constantly developed the Mustang model through interesting designs and shapes. In fact, in some cases, the Mustang concepts were more interesting than their production cars.

This list contains the best, most specific classic Mustang concepts to complete the tale of America’s favorite pony car. It will also show you the unique perspective on the history of this model through the designer’s ideas that shaped the Mustang as you know it today. You will see some crazy creations and cars that don’t even resemble the Mustang. Even so, they are still integral parts of the Mustang saga as well as hidden gems in the car’s history. 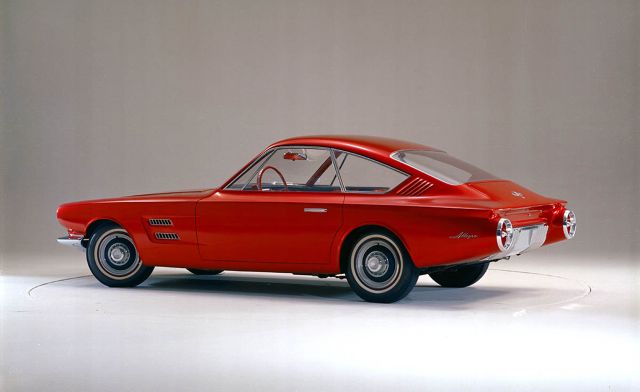 Even though Ford didn’t call this car the Mustang, it was the first Mustang concept because it represented a small two-door coupe with a sporty design. In those days, Ford was developing the idea of such a vehicle, so their designers produced several sketches and full-size models. The marketing department didn’t come up with the name Mustang yet but the designers were sketching the future car in late 1961 and early 1962.

The early design of the Avanti shows a cool looking fastback with a rear-facing back seat that was a unique, rare design feature. Some of the early designs even featured a two-seat configuration. However, the initial idea was to produce a car that was a smaller, sportier version of the Thunderbird.