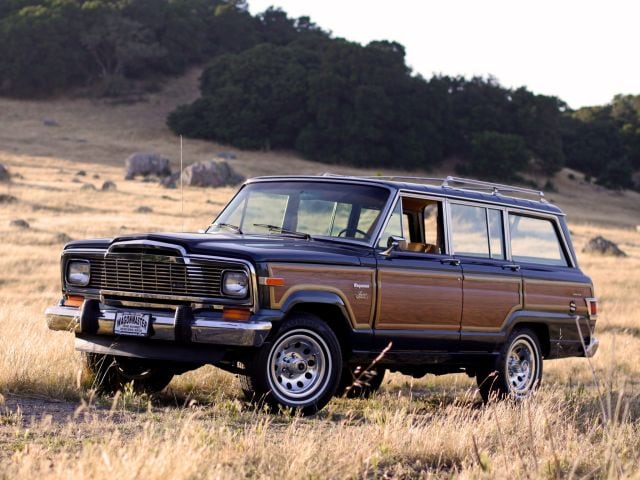 The car industry is a cruel place. Models come and go since most manufacturers tend to kill their nameplates without any hesitation. It doesn’t matter if the car is legendary, in production for decades or has a loyal army of fans. If it doesn’t sell well, it is gone.

It’s as simple as that. This cruel marketing policy has killed numerous nice cars so far. So here is a list of the 30 vehicles most people would kill to see make a comeback on the market. 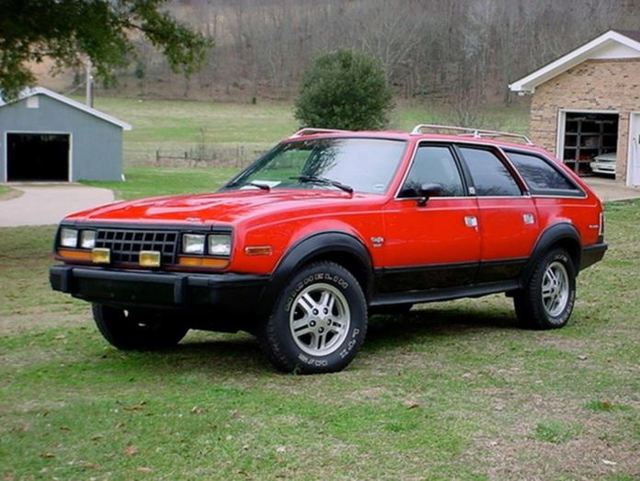 The Eagle had compact dimensions, a relatively low weight, and extremely good off-road characteristics. Also, the Eagle was one of the first crossover models in the world. Only today can car fans see how important and influential this car was. As expected, the Eagle was a relatively popular car, especially in areas with harsh climates and long winters.

AMC produced a coupe, wagon, compact and convertible version of the Eagle. And they all came with AWD systems as standard. Unfortunately, AMC was losing money elsewhere. They went out of business in 1987, which meant death for the Eagle, as well. So today, the AMC Eagle is quite rare, yet in some areas, you can still find them.

The Chrysler Corporation is the owner of the AMC name. So hopefully, some executive will decide to reintroduce the Eagle to the world. AMC could use the same sedan body with the Jeep all-wheel-drive system to achieve even better success than the original model.

Today, 30 years after they discontinued the Eagle, people know how influential it was. The crossover class that the Eagle kickstarted way back when is one of the most popular segments in the global market. The creators of the original AMC Eagle should be proud.