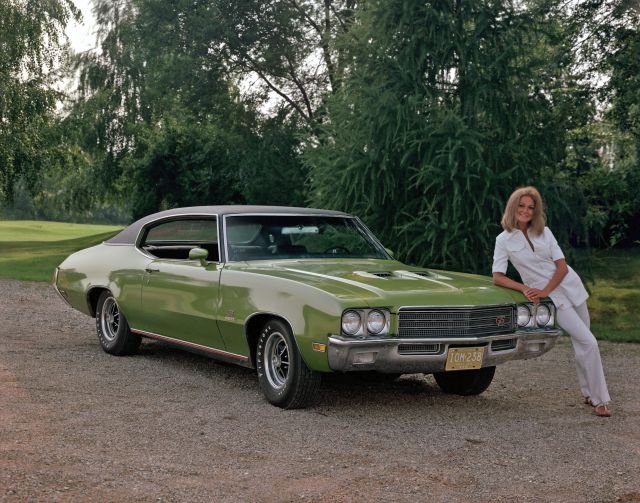 When the muscle car segment started emerging in the mid-60’s, Detroit revolutionized the performance car market. Before muscle cars, the only way to go fast was to buy an expensive import sports car or a Corvette, or to go the DIY route and build a hot rod. For most customers, the prices of European sports cars were too high, and building a hot rod was out of the question. You may think that classic hot rods are cool cars, but back in the day, those were some seriously dangerous, unsafe contraptions.

So, when Pontiac GTO appeared and brought performance to the masses, the speed-hungry audience lined up for a piece of the action. For just around two thousand dollars, you could own a fast car with a factory warranty, radio and plush interior. You could finally be faster than the rich drivers in those Jaguars and speed freaks in those clunky hot rods. During the 70’s and 80’s, classic muscle cars were affordable and plentiful. For just a few hundred dollars, you could drive off in a big block Chevelle or a GTO.

However, once when those cars reached classic collector status, the prices skyrocketed. Today, classic muscle cars are expensive items. Some models have even sold for over a million dollars in recent years. If you’re confused, don’t worry. This list will guide you through the values of those highly sought-after models and popular versions. The prices reflect the latest market values, but you should know the prices could go up and down at any given moment. 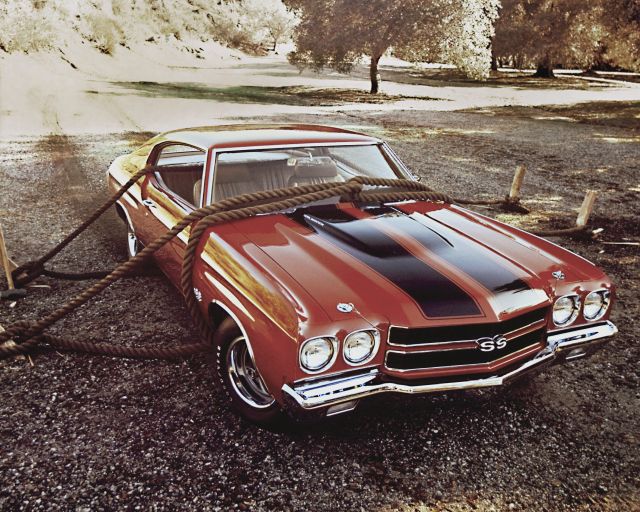 The Chevrolet Chevelle was always a popular muscle car. The combination of an affordable price, attractive design and powerful engine was a hit with the buyers. In the 60’s, consumers could order the Chevelle with a 396 big block V8 engine. This was the biggest and the most powerful unit with ratings at 325 or 375 HP. This was more than enough to be a significant player in the muscle car segment.

But, in 1970, GM lifted its ban on displacement for their intermediate models. This meant the Chevelle could get the biggest, most powerful engine GM had to offer. In 1970 with the new design, improved mechanics, and a new big block unit, the Chevelle was set to conquer the drag strips. The mighty new option was the legendary 454 V8 engine. In standard trim, it had ratings at 360 HP. But this was much lower than the real number.

However, there was an even more powerful version called LS-6. The LS-6 had borderline racing compression of 11.25:1. It used a bigger carburetor and had much stronger engine internals. It was rated at 450 HP, but in reality, it produced around 500 horses. Although the SS option was quite popular in 1970, only around 3,700 cars received the mighty 454 V8. Today, you can find a Chevelle big block with a 396 V8 engine at around $60,000, and for the 454 SS, expect to pay around $80,000 for one in pristine condition.