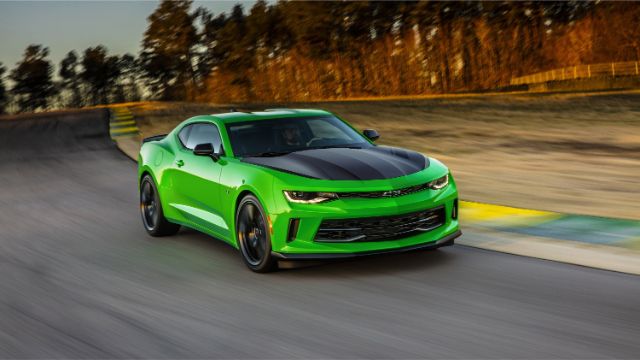 April 1964 wasn’t exactly the greatest month for Chevrolet. Despite stable sales, their popular new Corvette and a wide arrange of models, Chevy was surprised by the new Ford Mustang. In fact, Chevrolet was caught off guard. The Mustang was not only a new car, it represented a whole new market segment that the Bow Tie guys never knew existed.

The Mustang was the definitive pony car. It was an extremely popular model and an unbelievable sales hit. It made Chevrolet and all other Detroit makes look outdated and not hip. Chevrolet needed to do something, so they decided to build a Mustang competitor as soon as possible. They wanted to reclaim their title and place on the market.

The new car had to be sportier, better built and faster than the Mustang to be a proper rival to the Ford bestseller. They prioritized the development and in just three years, Chevrolet completed the project and introduced the Camaro, Mustang’s arch enemy.

You probably already know the history of the Mustang and its fastest models. So here is a list of the best Chevrolet Camaros. It covers the first models in 1967 to its latest superfast editions, 51 years later. They were and still are among the best Bow Tie pony cars. 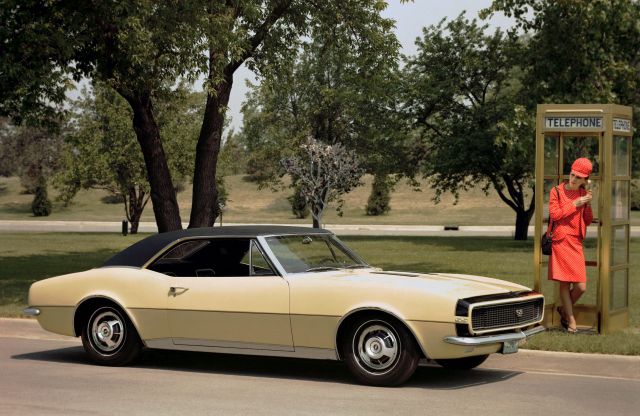 In September 1967, Chevrolet introduced the Camaro to an eager audience. The motoring journalists and the automotive public got to see the new, elegant coupe and convertible. It came with a modern design, a classic long hood and short deck proportions. It also had a sporty stance and nicely executed details and trim. Chevrolet chose to abandon the third body style like the Mustang or Barracuda.

And from this standpoint, it was a good decision. The new Camaro came with a selection of straight six and V8 engines. They started from a small 230 six cylinder, all the way to the mighty 396 V8 with 325 HP. The idea was to offer a wider assortment of more powerful engines than Ford to attract sporty buyers. That is why Chevrolet offered the SS, RS and Z/28 models. All three are performance versions.

You could call the 1967 Camaro a success since Chevy sold over 220,000 of them. The performance versions were popular with car enthusiasts. However, it was not enough to catch up with the Mustang because Ford sold 400,000 of them in 1967.