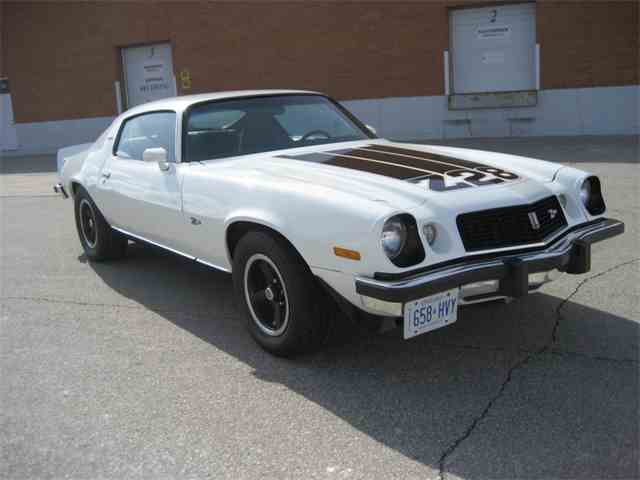 The 1974 model year was the last year for the classic chrome bumper Camaro. The option would later return, but this model year marked the end of an era. Although they produced it in the dark ages of the muscle car culture, the 1974 Z28 still had some muscle.

This was thanks to its 350 V8 that produced 245 HP. That may not sound like much, but it was a respectable number for the mid-70s. In fact, this engine gave the Camaro some much-needed performance numbers. 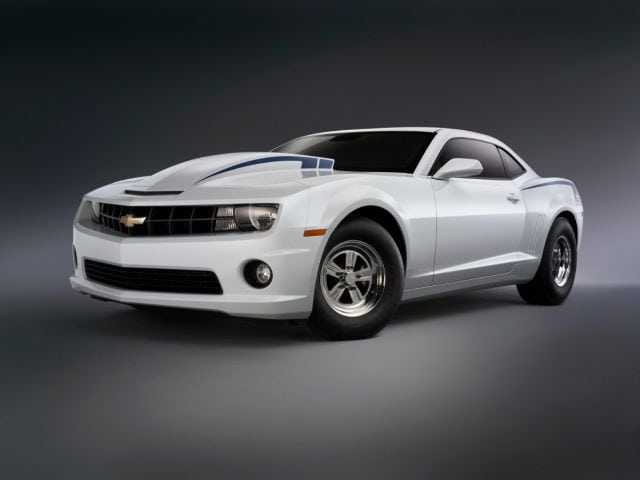 You may know about the legendary COPO Camaro ZL1 cars of the late ’60s and their incredible drag strip performance. For the 2012 model year, Chevrolet introduced a special edition COPO Camaro which they made for the NHRA Stock Eliminator Championship.

Under the hood was a naturally aspirated 427 V8 engine delivering over 600 HP. Also, they gave it the latest racing technology to be the fastest car on the drag strip. Chevrolet wanted to pay homage to the original COPO Camaros, so they only produced 69 cars for 2012. 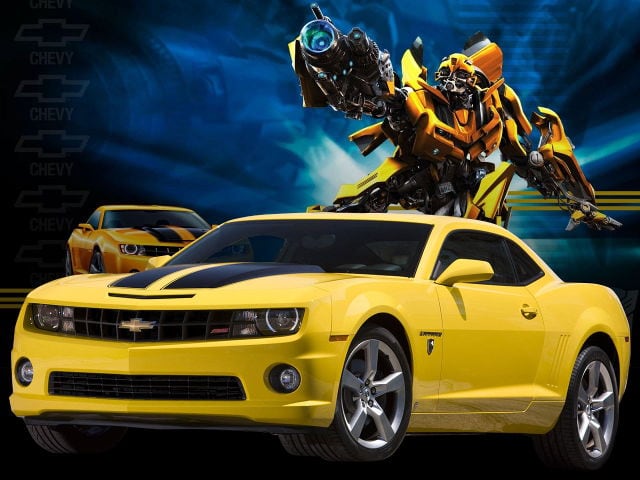 The Chevrolet Camaro as one of the most popular American muscle cars ever has appeared in numerous movies in the last 51 years. However, the most popular of all movie Camaros is the Bumblebee – the yellow and black Camaro from the Transformers movies. As such, it deserves a place on this list, both in classic and modern interpretation.

Did you choose a favorite from this history of the Chevrolet Camaro? These are the best bow tie pony cars to roll out of Chevy dealerships in America. Some are rare while others are plentiful, but there is a Camaro to appeal to every driver.