20 Best Classic Pony Cars Detroit Has Ever Made 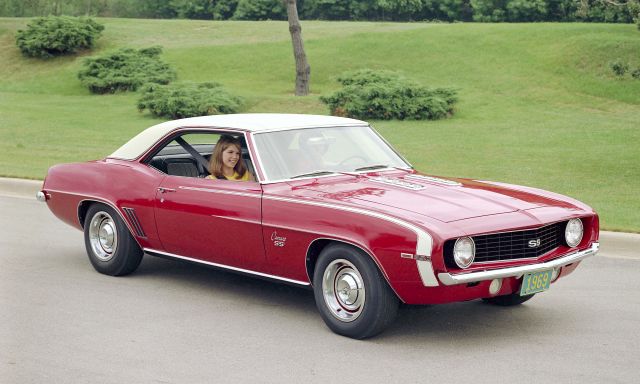 Even if you are not a muscle car fanatic you are probably familiar with the term, “pony cars.” They coined this term in the mid-60s after the enormous success of the original Ford Mustang. It marked the new class of sporty looking performance coupes and convertibles. Pony cars were smaller than intermediate models such as the Chevelle, GTO or Road Runner. But they were still slightly bigger than compact cars from the era.

Due to the smaller price, vivid performance and unmistakable street presence, pony cars become famous as well as a crucial part of the muscle car culture. Pony cars started as sporty versions of small cars like the Ford Falcon or Plymouth Valiant. The car companies dressed them in better-looking coupe bodies. But they came without any major improvements in the suspension or drivetrain.

Basically, they were born as a clever marketing trick to attract buyers with nothing but a fancy body style. However, after just a few years on the market, pony cars became much more than that. In fact, most of them gained some serious performance and racing credentials. Interestingly, the Mustang wasn’t the first pony car they ever made, despite the fact they named the whole segment after it.

Today you will learn about the first and best classic pony cars Detroit ever made. It is a strong probability that at least one of those cool cars is on your dream car list. And these pony cars are still popular, thanks to their everlasting style and performance. As a result, their names are a big part of automotive history. 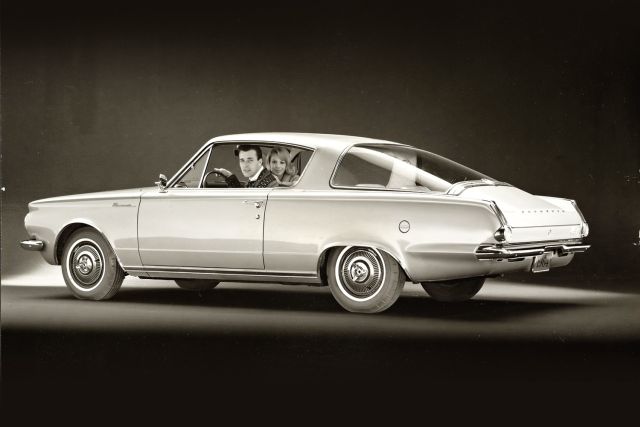 They introduced the Barracuda in April 1964, just two weeks before the Mustang. So, it was the first Pony car Detroit ever made. They based it on the standard Valiant platform. Since the automotive world was anticipating the Mustang due to reports coming from Ford, Chrysler decided to introduce a car in the same segment. The Barracuda had modest underpinnings with three engines available, two sixes and one V8.

So, the designers had to come up with an interesting design to attract car buyers. And they gave the 1964 Barracuda a big panoramic rear glass window. Also, it had a sleek fastback body line that was advanced for the period. The Mustang introduction overshadowed the Barracuda. However, it sold in promising numbers, so along with Ford, it led the pony car revolution on the American market.