Top Five Most Underrated Muscle Cars Ever Made

Every classic car fanatic will know about the original muscle car era. Before economy and boot space were even a thing, manufacturers were cramming monstrous engines in mid-size vehicles and unleashing them on mankind for our pleasure.

Here’s an example of a muscle car, the Boss 429 Mustang, that was a huge hit and globally recognised. The Ford brand muscle car has become synonymous with that era of size power and fashion, an icon to many and worshipped on the silver screen. 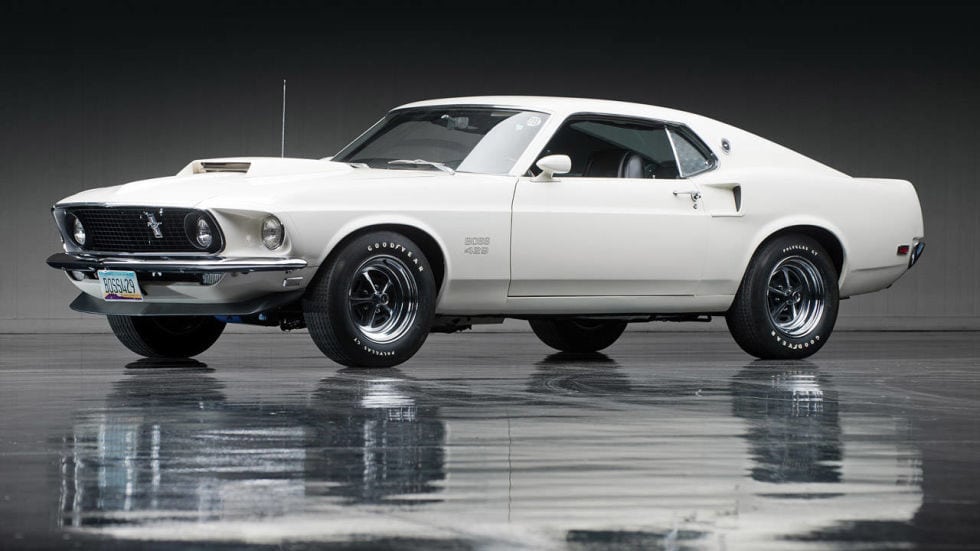 Arguably at the peak between 1965 and 1970, muscle car madness was a craze like no other. That said, many motor junkies look back as far as the 1940’s for the earliest example of a muscle car, the Oldsmobile Rocket 88. The Mustang, Chevvy SS, MOPAR and Cuda’s got so much love, but what about the rest?

Although you’ll tend to see all of the above in spates at cars and coffee, there’s a lot more out there to be enjoyed. Particularly if you are hoping to buy a muscle car, don’t be fooled in to thinking the main sellers from that era and beyond are the only worthwhile purchases.

For the purpose of today’s countdown we’ll open up the doors to underrated muscle cars from every generation.

By the mid 1970’s, muscle cars were rapidly becoming a thing of the past. The Pontiac GTO, for all its perks and beauty, flopped in the sales department. Offering a 5.7L V8, the surprisingly efficient and sturdy ’74 GTO was a dream to drive.

Nowadays the 1974 GTO will be the cheapest muscle car you can buy, at least in terms of bang for your buck and build quality. The leather interior, beautifully set clocks and smooth lines all add to this classic vehicle’s underrated and understated status. 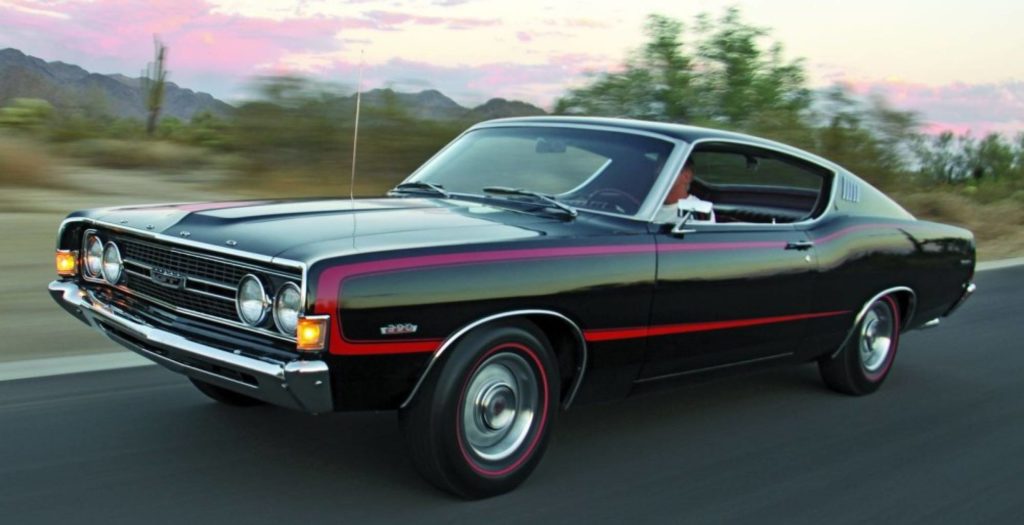 God only knows why this car was not more appreciated. Coming in towards the end of the muscle car era, and stretching in to the first part of the 70’s, the Torino GT was a magnificent offering in many respects.

The GT looked past the slant six, offering a 302 V8 as standard. Upgrades were where this model hit though, as the 390, 427 and 428 Cobra Jet delivered frightening power. Although it’s a fairlane with two doors in many ways, a 428-powered 4-speed would easily dump on your mid-90’s Mustang example.

Different from the rest of the cars on the list, but similar in so many ways, this British offering on the muscle market is greatness on wheels. 440 cubic inches, need we say more, crammed under a classically styled English design.

The interior was near perfection, offering comfort and sensibility to a car that was fuelled by a scary Chrysler lump. Underrated? Very much so. 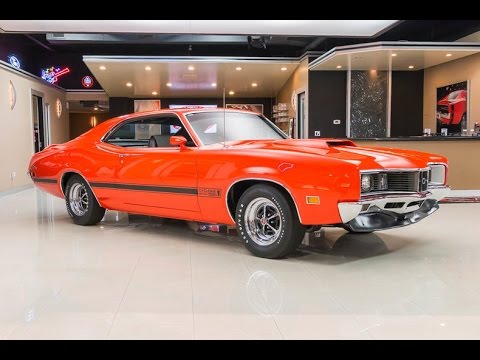 Timing was the key issue with the release of the Mercury Cyclone, as 1968 & 69 were consumed by the main brands of the era. Similar to the big boys, the Cyclone was available with the 428 Cobra Jet or Boss 429.

Unlike many of the other cars on this list, the Cyclone fetches a tidy price today. Proving that being underrated doesn’t mean you are underpriced, the 2-door fastback with the 351 auto still fetches around $19K. Looking to buy the 429 Boss? Expect to be emptying at least $25-$30K, if not more. 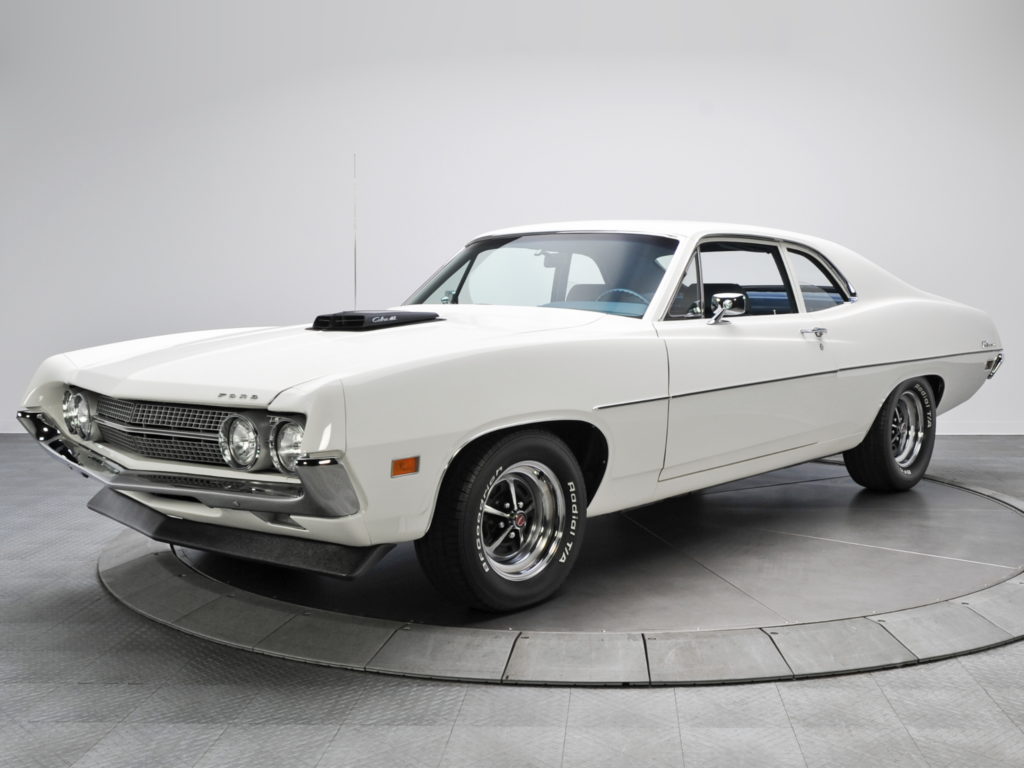 What’s great about this car is the chassis was the base for the same-engine Mustang. Limited 8-month production means they are super rare, but produce the same HP as the Mustang equivalent.

Although much harder to find, you’ll save buckets of dollars in comparison to the Mustang CJ. Disc brakes and various other available upgrades mean there are some true gems out there in the Falcon 429.