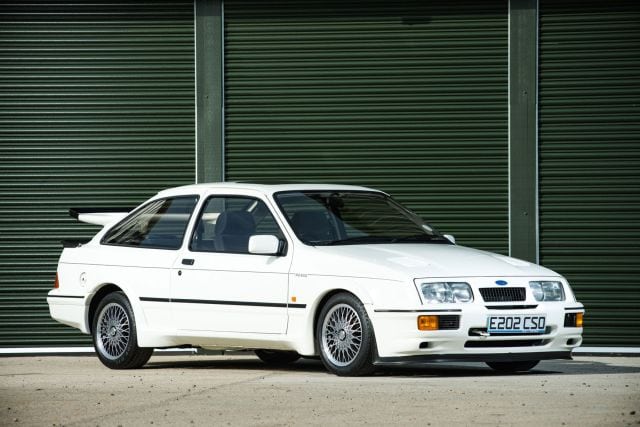 If you think muscle cars are purely American, think again. Although Detroit invented the muscle car segment, other manufacturers from around the globe have tried their luck at producing them, too. And that includes Great Britain. However, when somebody mentions British cars, you probably think of quirky Minis or luxurious Rolls-Royces.

But the British car industry is much more than that. Over the years, the United Kingdom has produced numerous influential, advanced cars. And once upon a time, it was the biggest car exporter in the world. Their unique approach to car manufacturing produced some special models and interesting brands that car enthusiasts respect. However, among the dozens of models produced in the UK, there is a substantial amount of muscle cars.

Those are models were built with performance in mind and often came with American-sourced V8 engines. In most cases, they were affordable to the average car enthusiast. The British car brands used the same ideas behind American muscle cars, but with much different results. So keep reading to see just how different and wonderful the world of British muscle cars was and still is today. 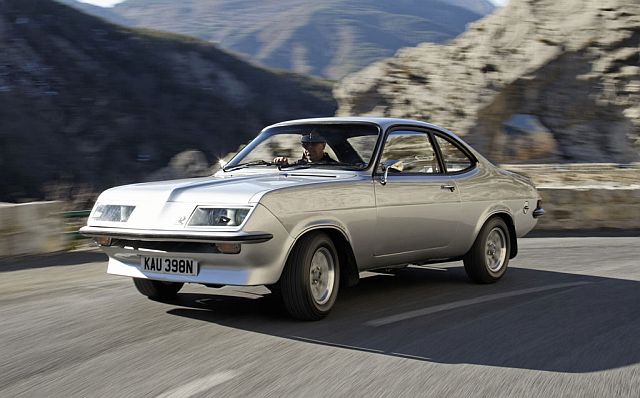 The Vauxhall car company is one of the oldest British manufacturers that is well-known only in the UK. In 1925, General Motors purchased Vauxhall Motors. Over the years, it became Opel`s subsidiary, producing cars they based on Opel products. However, in the ’70s, Vauxhall was still somewhat capable of introducing their own designs.

In 1973, Vauxhall presented a performance version of their mid-size two-door sedan they called the Firenza HP. It featured a radical front end redesign and a powerful 2.3-liter engine with 0 to 60 mph times of eight seconds. The car caused quite a stir among the British fans. Although it failed to produce any sales success, the Firenza HP was winning on the race tracks.

The Firenza HP was a good-looking two-door model that was much faster than anything in that price range. It was an affordable early ’70s muscle car. Even though it didn’t have a V8 engine, it was still fast, making it a desirable classic in the eyes of today’s car aficionados.