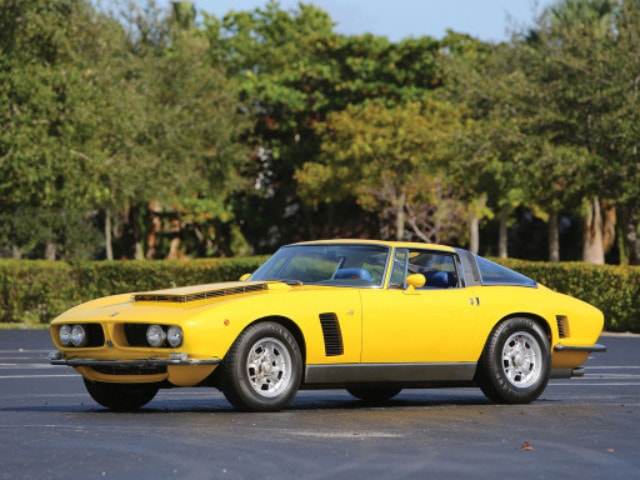 The Italian car industry is famous for many things from tiny Fiats and lovely Alfas to elegant Maseratis, fantastic Ferraris and loud Lamborghinis. For most enthusiasts, Italian cars come with impeccable style and designs, as well as powerful engines. But, despite living in the land of mighty V12 powerplants, some Italian companies use American V8s to power their cars.

The trend started in the â€˜60s and is still strong today. Back then as well as today, American V8s are the best choice if you want power, dependable mechanics and inexpensive maintenance. It is extremely difficult for small companies to develop and produce their own engines, so procuring a U.S. V8 is a logical choice.

This is a list of the 18 most interesting Italian cars with U.S. engines. It includes several American cars they fully designed, developed and built in Italy to import back to the states. So, read on to learn about these interesting models that shared some mechanical components with the most mundane American cars. 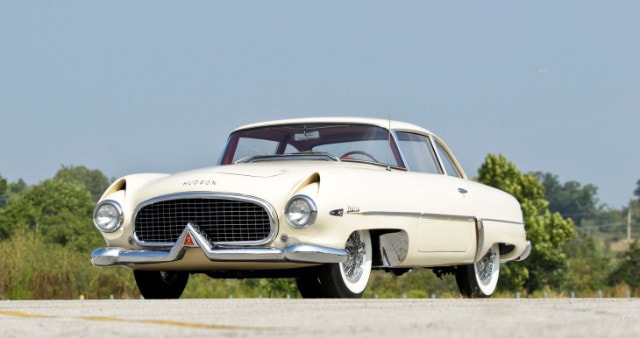 The famous Carrozzeria Touring company designed and manufactured the Hudson Italia in Milan, Italy. The Hudson Italia was a luxury coupe they built on a standard Hudson Hornet platform featuring the same suspension and drivetrain. Carrozzeria Touring gave it a specific look with its signature “Superleggera” construction technique, making it lighter and nimbler than the Hornet.

Unfortunately, the finished product was expensive. At over $4,000, it was more than the Cadillac Coupe DeVille at that time. The limited production and having to wait to get the car from Italy, as well as a lack of reputation on the luxury car market, sealed its fate. Sadly, they only made 26 during the production run from 1953 to 1954.