The United Kingdom is an immensely important country in the car industry. And that’s true even today when British carmakers almost all belong to foreign companies. For the better part of the 20th century, the UK was one of the leading nations in automotive technology and development. Also, they are one of the biggest exporters of cars in the world.

So, it is natural that such a force in the car industry has produced many influential models over the years. Regardless of what are your favorite car or car class, you probably love at least one British model. They range from luxury cars and hot hatches to charming roadsters and sports cars. Here are 20 legendary British performance machines. So read on to decide which one you like the most. 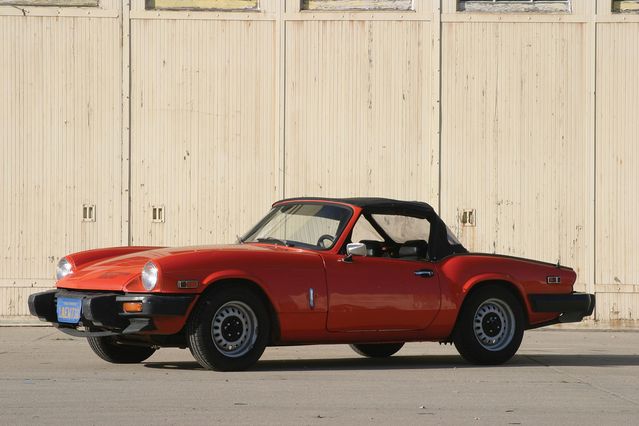 The Spitfire was the definitive British sports roadster from the ’60s. Despite having similar mechanics, similar modest power and performance, Spitfire got its name from World War Two fighter plane and boosted much aggressive and sportier design with lower sides and sharper front end.

This legendary roadster debuted in 1962 and came with a diminutive 1.1-liter four-cylinder engine with just 63 HP. Over the years, the power grew to the 1.5-liter engine with 71 HP and more torque, which improved the driving dynamics. But like all British roadsters, the biggest market was the U.S. So from 314,000 they made, most of them ended up in the states.