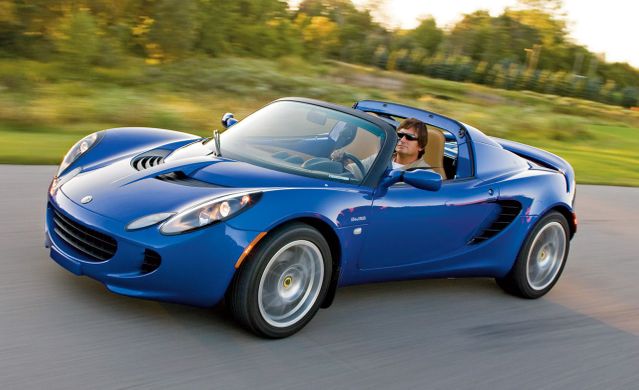 When they presented the Lotus Elise in 1996, it caught the automotive world by storm. It was such a compact, yet beautiful roadster. It came with a lightweight body and precise handling that was unique on the market.

In fact, it influenced many big manufacturers to produce similar models. The Lotus perfectly captured the essence of sports car dynamics in a sleek, balanced package. 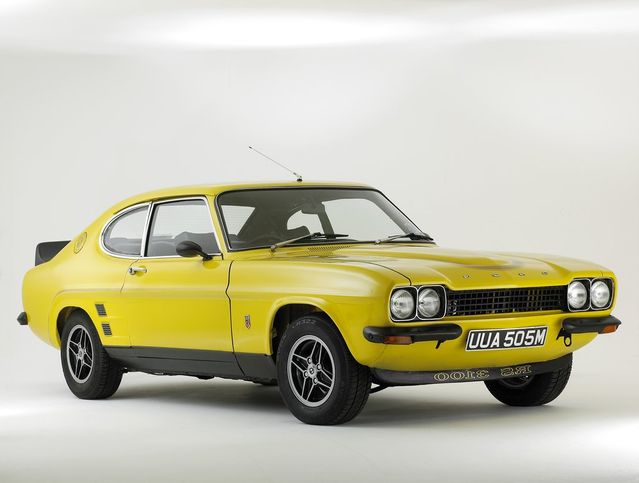 The success of the Mustang was influential. It inspired most American brands to offer a pony car model of their own. Even in Europe, the Mustang was popular and common. However, Ford wanted to explore the market further with a smaller, European version. And that is how the Ford Capri came to be in 1969.

Designed in the UK, the Capri was a European Mustang in every way. Using the “long hood-short deck” formula and semi-fastback styling, the Capri looked great and had a fantastic stance. Even though they based it on a standard Cortina floorpan with the same engines, the Capri looked like a thoroughbred sport/muscle car.

In fact, people often confused the Capri RS 3100 for a U.S.-built Ford. However, most Capris came with a diminutive five or six-cylinder engine. Sadly, even the six-cylinder versions were not that powerful or fast. So, in 1971, Ford UK introduced a limited-edition Capri they called the RS 3100.

It had a 3.1-liter straight-six engine delivering 145 HP. And it could sprint up to 60 mph in just 7.6 seconds. Along with a rear spoiler, unique wheels and graphics, the RS 3100 was a real looker. And to this day, it is a highly sought after British muscle car. 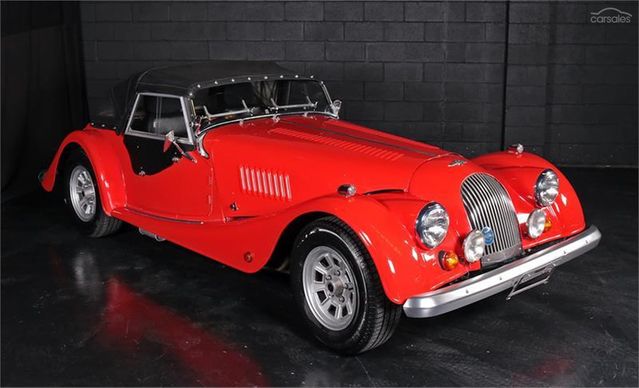 Everybody knows about Morgan, the legendary British company. They have built models that haven’t changed in appearance and technology since the ’30s. Despite the archaic style and look, the Morgan is popular with waiting lists several years long.

In 1968, Morgan introduced the Plus 8 model featuring their signature design and thumping V8 engine. And that brought some real performance to Morgan’s range. The model proved popular and remained in production until 2004. Since then, they have introduced the new Morgan Plus 8 with unchanged looks, yet modern safety features and brakes. 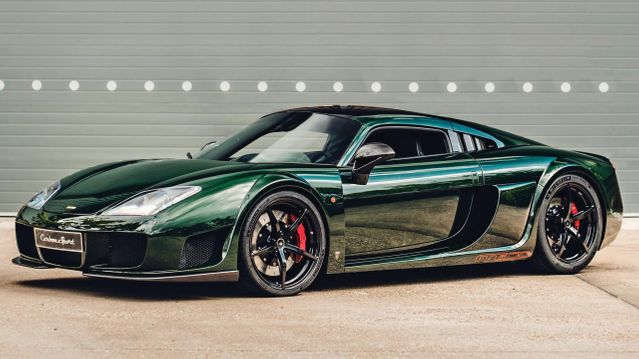 The expansion of supercars in the 2000s brought many interesting, powerful machines. Most models in recent years are well known, selling in the U.S. However, a few models have flown under the radar. In fact, they never reached our shores, despite being fast. And one of those cars is the Noble M600.

Noble managed to produce 550 or 650 HP using a 4.4-liter V8 from Volvo and bolting two turbochargers to it. Also, it had a lightweight, sleek body that enhanced its performance. The idea behind the M600 was to produce a pure supercar without any unnecessary electronic aids.

Incredibly by producing 650 HP, the M600 is capable of getting to 60 mph in just 3.0 seconds, going over 220 mph. This made the M600 a little scary to drive, but also an immensely fun and unforgettable experience. 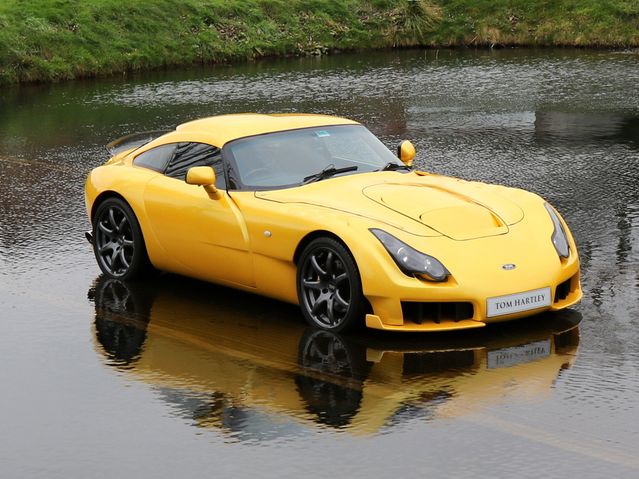 When TVR presented the Sagaris in the early 2000s, it had an exciting, innovative design. And better yet, it came from a company famous for brutally fast, sleek sports cars. Propelled by TVR’s own 4.0-liter high revving six-cylinder engine producing 406 HP, the Sagaris was lightning quick.

It could achieve a 3.7 second 0 to 60 mph acceleration time and a185 mph top speed. But the coolest thing about this crazy sports car was its design. They named it after a battle ax from Greek mythology, but the Sagaris was hard to describe. There are few cars that have such an aggressive design but still manage to look elegant and fast, even when standing still.

However, TVR’s management was under scrutiny for not equipping the car with standard safety features like ABS, stability control or even airbags. And that caused problems with buyers in several European markets. 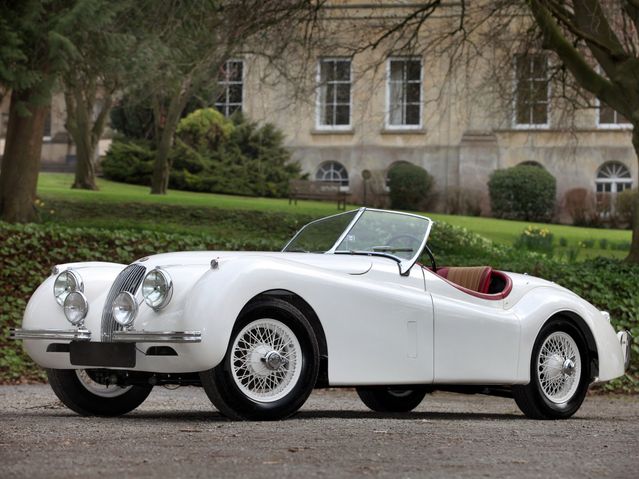 After the War, the British car industry was in ruins and in desperate need of a good export product. Jaguar as a luxury car company was particularly affected and needed to sell in America. But what better way to do it than to make a fantastic sports car that would draw the attention of their U.S. customers?

They named it the XK 120, and it was one of Jaguar’s quintessential sports cars as well as one of the fastest models of the decade. They introduced it in 1948 with powerful straight-six engines, a sleek streamlined body and a top speed of 120 mph; hence, the name. The rest was history since not only did the Jaguar sell well, but it also inspired the production of the E Type. 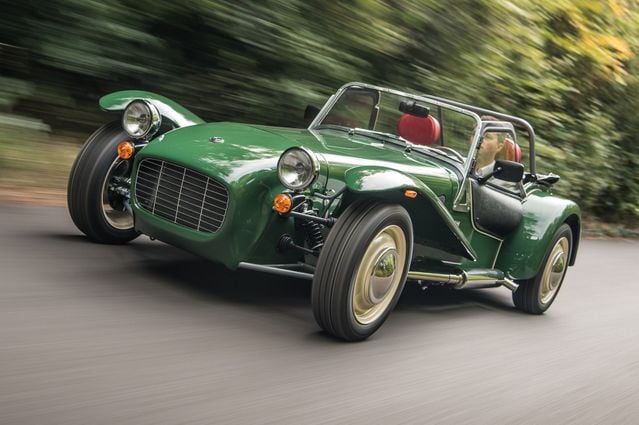 Unbelievably, Lotus started as a kit car company operating from a shed. They used components from mass-produced cars and covered them in unique bodies. Lotus had the goal to create special cars that appealed to a wide audience. But everything started with the legendary Lotus 7.

When they first presented it in 1957, the Lotus 7 was a bare-bones sports car with a small four-cylinder engine in the front, two seats and nothing more. In fact, it was the purest form of driving legally possible. Over the years, technology advanced and cars got faster and more powerful. However, the basic idea still stayed the same. 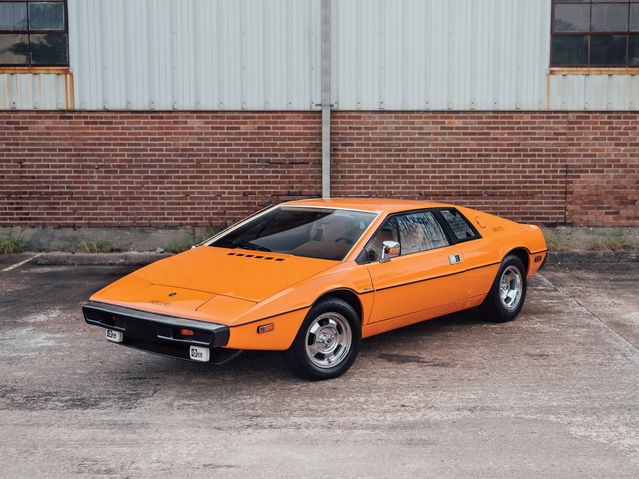 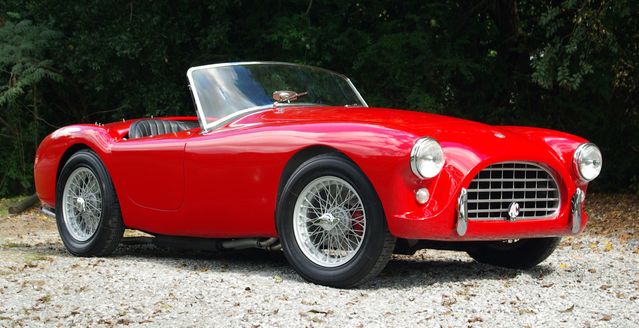 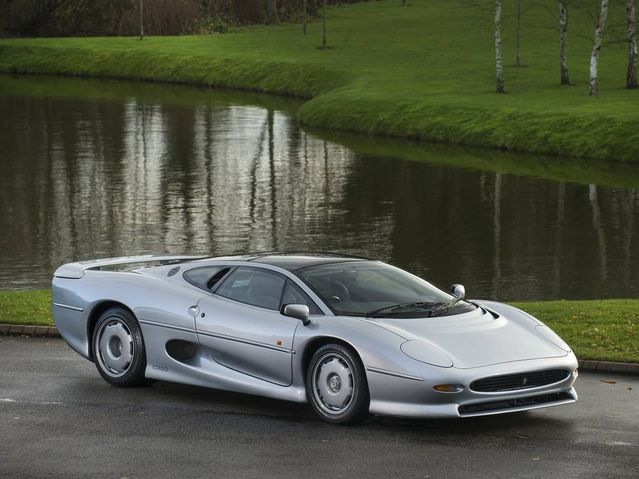 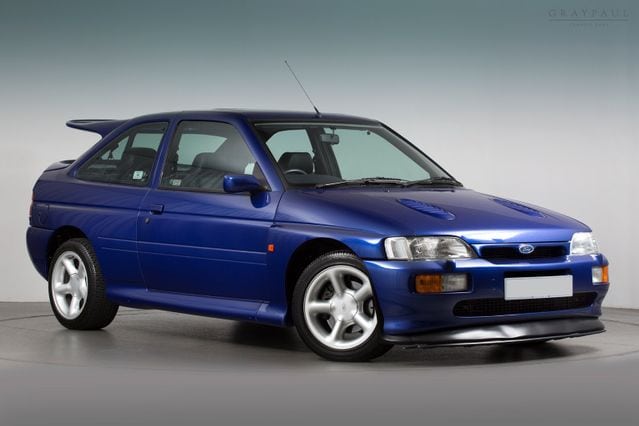