30 Most Unusual and Innovative American Performance, Sports and Muscle Cars 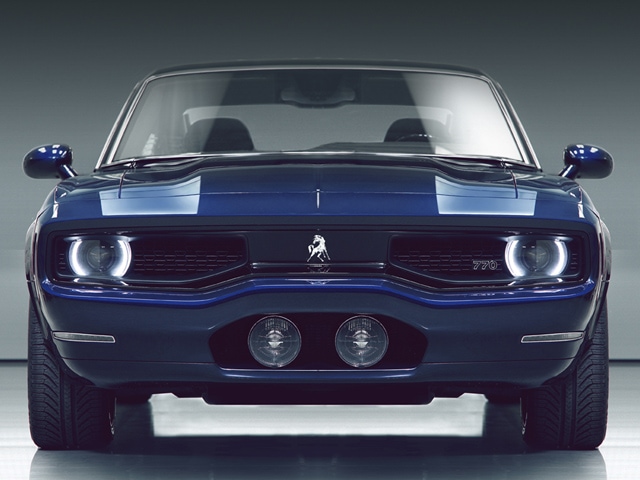 What is the first thing that pops into your mind when you think about American performance cars? You probably picture the Ford Mustang, Chevrolet Corvette or Dodge Viper. Those are the famous icons of the industry. These cars that are respected around the globe come straight out of Detroit. When thinking about Detroit, you may recall those muscle cars or even the Le Mans-winning Ford GT40.

And you are right again, as muscle cars are a typical American performance car segment. After all, the GT40 conquered the race world in the late 1960s. But all those popular machines are not the only thing America has to offer in the performance car field. Over the years, domestic manufacturers offered numerous cars that boosted strong performances in unusual packages. Some cars had interesting and rare drivetrain configurations, while others had innovative technology.

There were even cars that were just brave endeavors in classes where American manufacturers are rarely seen, like roadsters or hot hatches. Unfortunately, some never advanced beyond the concept stage and some came in small numbers. However, all those vehicles are an important part of Detroit’s portfolio and a valuable addition to the history of American performance cars.

Although you may know some of the cars on this list, you may hear about others for the first time. So, read on to explore the interesting world of unusual and innovative American performance and muscle cars. 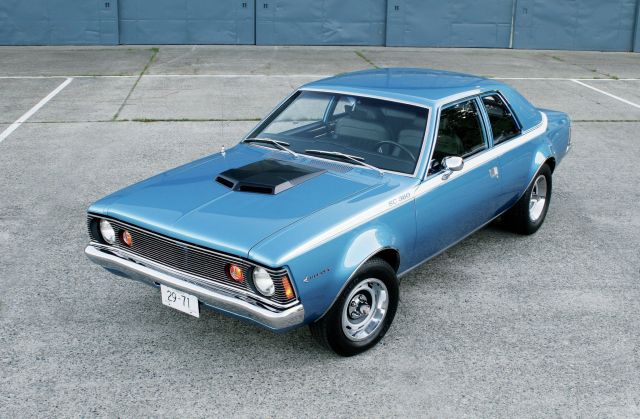 The early 1970s marked the beginning of the end for muscle cars with downsizing, tightening emissions and safety standards. However, AMC was one of the first companies to realize their power-hungry customers needed a new breed of muscle cars to keep them happy. So, in 1971 they introduced the Hornet 360. AMC based on the regular economy car called the Hornet. But they equipped it with a better suspension, sharper steering, a graphics package and a 360 V8.

AMC turned an ordinary compact into a hot Hornet and a proper muscle car. The power was not that big at 245 HP, but in a lightweight body, those horses could make the Hornet fly. The rest of muscle cars offerings in 1971 all had problems with big sizes and weights, as well as engines that didn’t make power anymore. But the Hornet 360 was one of the fastest cars for sale.

Unfortunately, buyers didn’t understand the forward thinking of AMC, so they sold less than 800 Hornets in 1971, making them rare, obscure muscle cars. In an era when bigger was always better, the Hornet 360 was unusual for its compact size and strong engine. Unfortunately, car fans failed to realize how genial the idea behind it was.