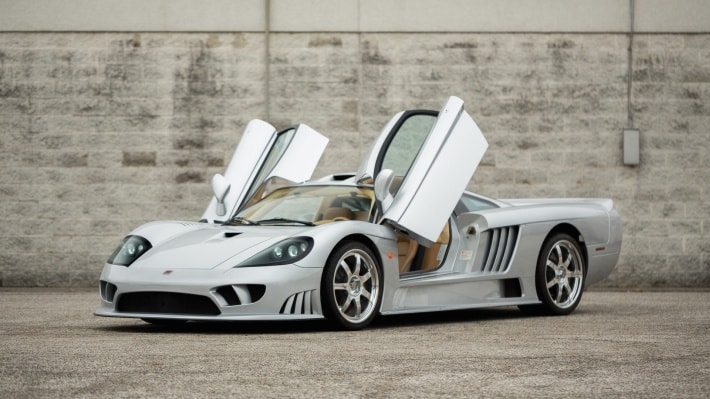 Muscle cars and supercars are at two ends of the performance car spectrum. On one side, muscle cars are affordable, powerful and unsophisticated tire-shredding machines. And on the other side, supercars are high-dollar, bespoke-build, sports cars with sublime performance and insane technology. So at first glance, those two shouldn’t mix, right?

As a matter of fact, supercars and muscle cars have a lot in common. For decades, high end, boutique manufacturers used muscle car engines for their creations. The Chevrolet big block, Mopar 440s, and Hemis, as well as Ford V8s have all found their place in those low, limited production models from obscure companies.

And most people agree that those American muscle car engines fueled the supercar segment at one point. So to prove this claim, here are 20 of the most famous supercars with muscle car V8 engines. Which one will become your favorite? 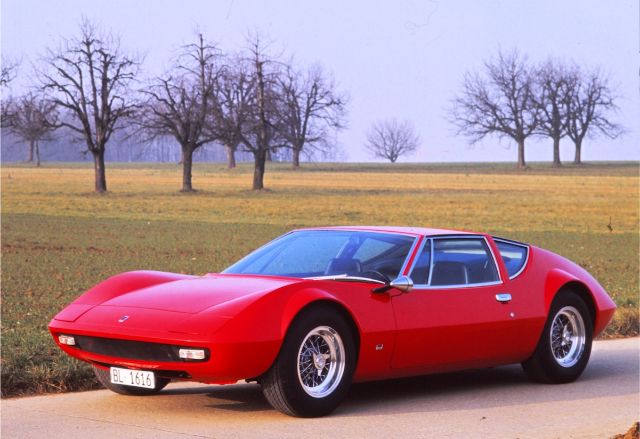 Monteverdi was a Swiss luxury car brand that was active from 1967 until 1984. Over the years, Monteverdi produced many premium models they marketed as cars with “German quality, Italian design and American power.” This was a winning combination since Monteverdi cars featured Chrysler engines. And that formula produced the effortless performance, speed and raw power many European manufacturers of the period lacked.

But the most extreme Monteverdi model was the Hai 450 from 1970. It featured a new chassis and body, as well as the famous Hemi 426 V8 engine in the back. Monteverdi wanted the most powerful engine Mopar had to offer and in 1970, that was the mighty Hemi. They named the car “Hai,” which is German for “shark.” The 0 to 60 mph acceleration time takes only 4.5 seconds, which made it the quickest car of the era.