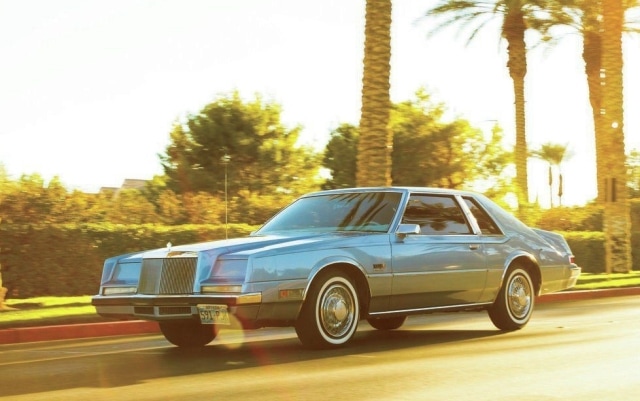 Today, luxury SUVs pickup trucks and foreign cars seem to rule the premium segments on the domestic car market, but it wasn’t always like that. Back in the glory days of the U.S. car industry, the most respected and sought-after status symbols were not Japanese hybrids with terrible designs. They were American luxury coupes with chrome trim, soft suspensions and comfortable interiors. Car makers made those luxury cars to cruise with ease and look good doing it. They called those cars “personal luxury coupes,” but today, they are practically gone.

This list contains some of the best American personal luxury cars Detroit ever produced. Although luxury coupes and convertibles have been around since the car age started, it was only in the early ’50s this class became noticeable. Arguably, the first personal luxury car was the 1953 Cadillac Eldorado. After that, the other American car manufacturers introduced their vision of luxury two-door models to the market.

They came with high price tags, more power and much more prestige than the rest of the model lineup. Some were even serious performance models or rare high-class cars. Personal luxury coupes and convertibles were in high demand from the late ’50s to ’70s, but in the ’80s their appeal started to fade. The last decade of the 20th century had only a couple of models and now this glorious segment is dead. Read on to learn about the great two-door models and some of the best U.S. luxury cars of all times. 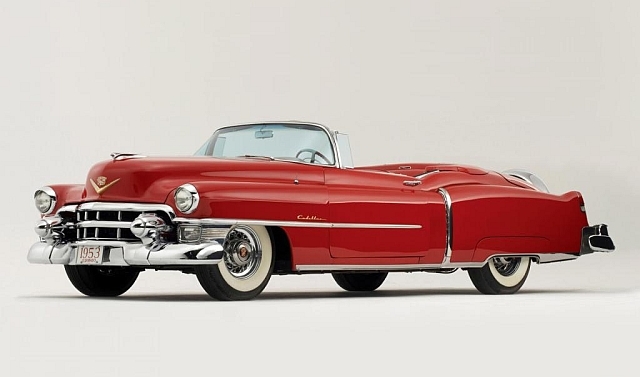 The 1950’s brought post-war optimism and rising standards. Although Detroit responded with fresh models and more power, nothing could match the highly exclusive Cadillac Eldorado in 1953. They based it on the Series 62 convertible model, and the Eldorado was the first true “personal luxury” car. It was also the most expensive Cadillac with a price $2,000 above the rest of the lineup.

The main features included the advanced one-piece wrap-around windshield and an interesting belt line with a slight dip before the rear fenders. It also had raised tail lights, which were the announcement for the chromed fins, which arrived just a few years after. The power came from the same 5.4-liter V8 as the rest of the models for 1953. Cadillac only made 532 Eldorados that year, but despite its limited availability, the Eldorado name became popular. In fact, it stayed in Cadillac’s portfolio for 50 years.