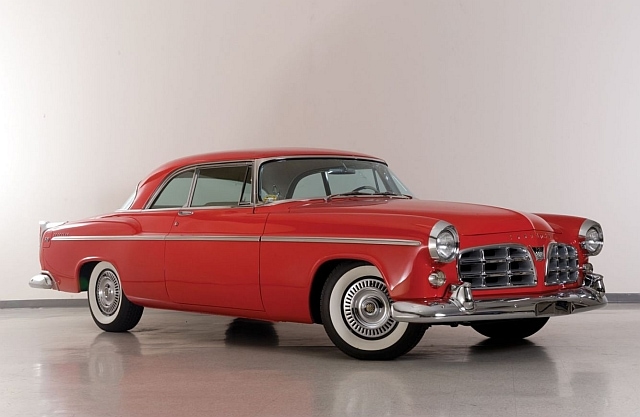 Even before muscle cars were a thing, Chrysler produced a series of high-performance luxury coupes and convertibles with unbelievable performance and unmistakable style. They called the model the 300, followed by the letters of the alphabet. The C300 was the first model in 1955. People called them the Letter Series, and those upscale cruisers were some of the fastest and most powerful models ever. Chrysler produced them between 1955 and 1965 when they discontinued the series.

They equipped the first models with early Hemi engines that could produce 300 horses; hence the name. The early Chrysler “Letter Series” models were the first American made cars with 300 HP ratings. With the introduction of advanced intake setups, different engine power levels rose so these big, heavy cars achieved some impressive acceleration times. However, the “Letter Series” models were always expensive, and they produced them in limited numbers.

Throughout the years, Chrysler’s “Letter cars” combined luxury and limited availability with fantastic performance and style, making them the best examples of the personal luxury class. During its 10-year production run, Chrysler made few of these cars, often less than 1,000 per model year. This means that 300 Letter Series cars are expensive and highly sought after. Also, they are quite hard to restore since parts are scarce.