20 Six-Cylinder-Powered Cars That Cannot Be Forgotten 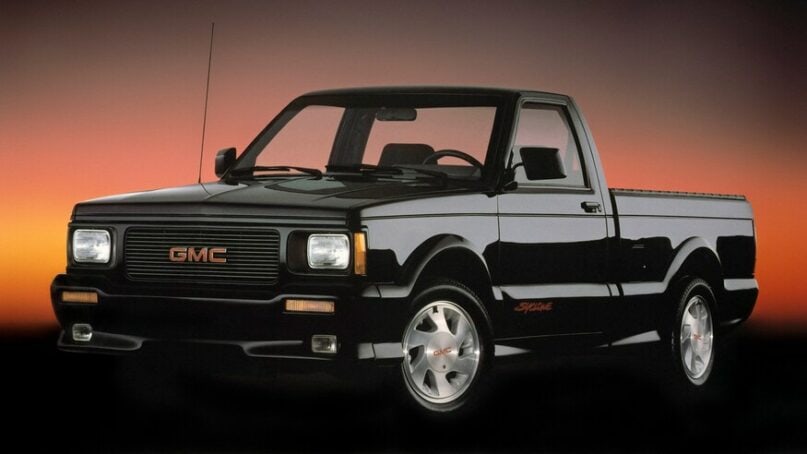 Positioned between economy four-cylinder units and powerful V8 engines, six-cylinder engines in V6, flat-six, or straight-six form are a common choice of many car manufacturers. We wanted to look at 20 sports cars with six pistons under the hood.

They aren’t just supercars or high-priced exotics, but also regular sports cars you see on the road and can purchase. These six-cylinder-powered automobiles are certainly quite the departure from a certain brand of V8-powered muscle cars. Check out the most interesting and beloved cars with six-cylinder engines below. 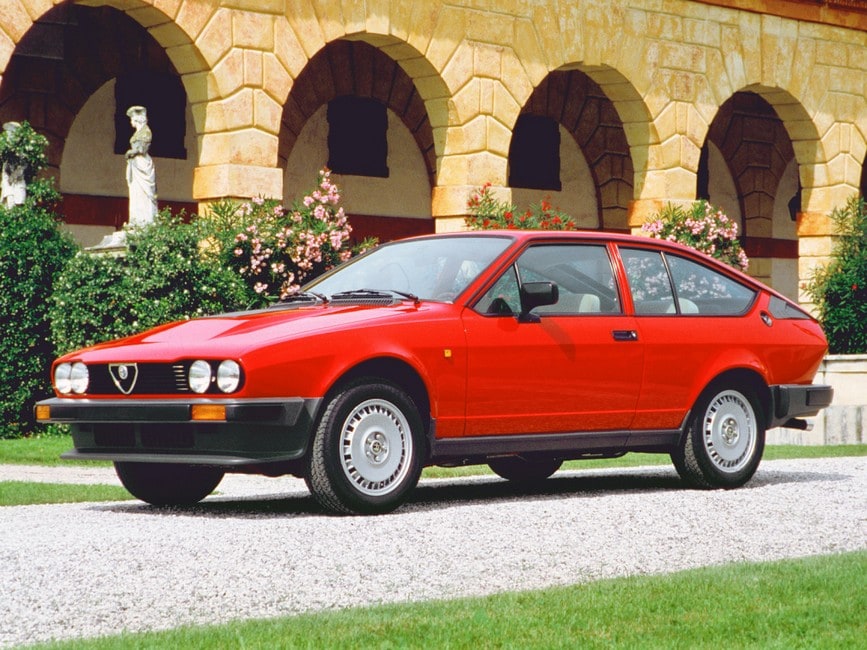 The GTV6 is highly recommended. The Tipo 105’s successor was the coupe version of the Alfetta introduced in the late ’70s. It had advanced construction and suspension and featured several interesting details. It had a transaxle gearbox which vastly improved weight distribution and handling. Second, it had De Dion type rear axle which helped cornering. 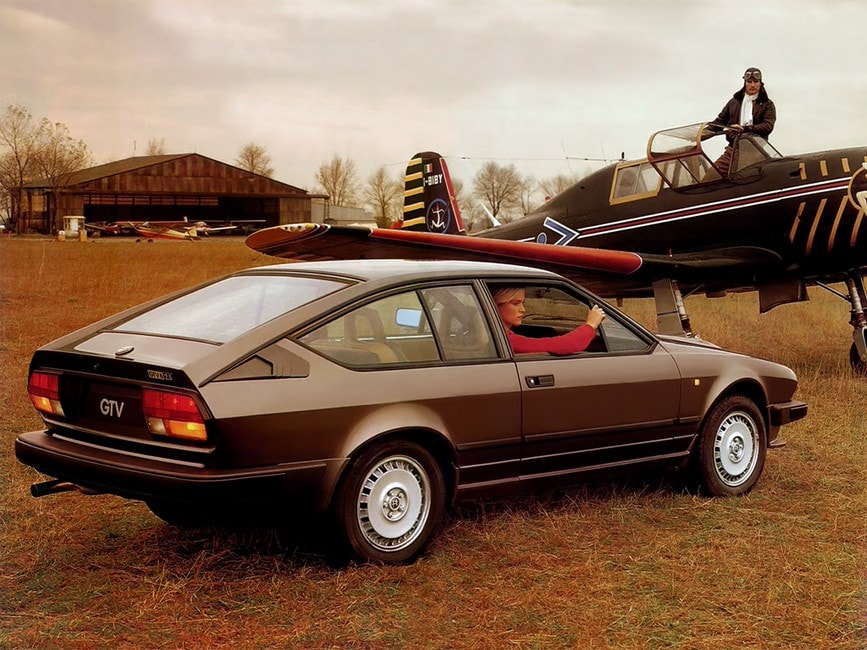 With a 2.5-liter V6 engine in the front, the GTV6 delivered 160-170 HP and good performance by the standards of the day. Even today, GTV6 is known for its perfect driving dynamics, solid acceleration, and a soundtrack from the high-revving V6. Interestingly, this car was sold in the USA, even with an optional turbo kit by Callaway performance good for a whopping 233 HP.