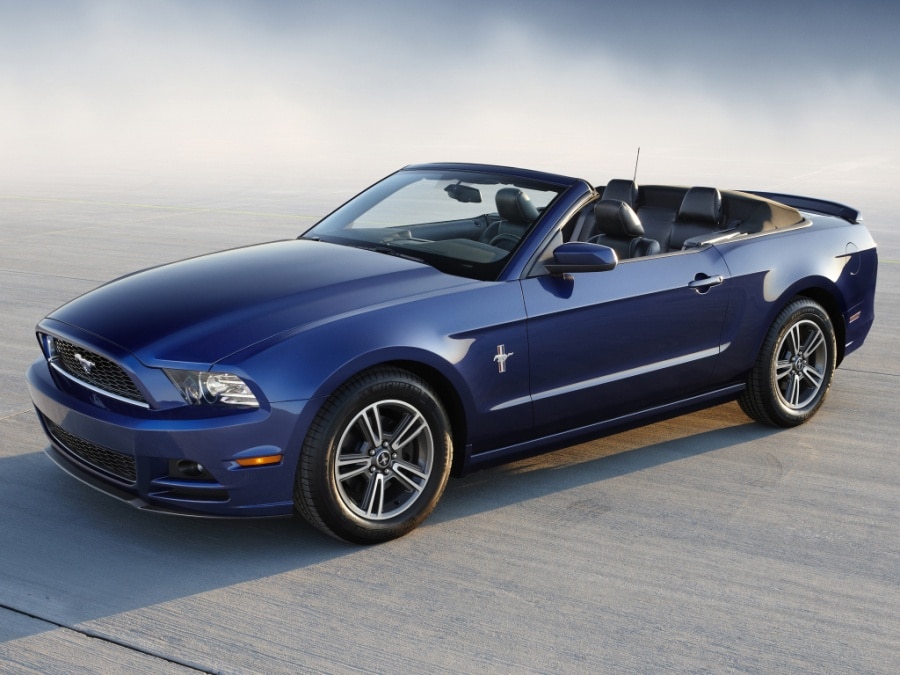 You would have thought that all Mustangs should be V8-powered torque monsters capable of turning rear tires. For the most part, they are. But there are few cars that don’t have V8 power yet still post impressive acceleration times. One of those Mustangs is the 2012 V6 model. 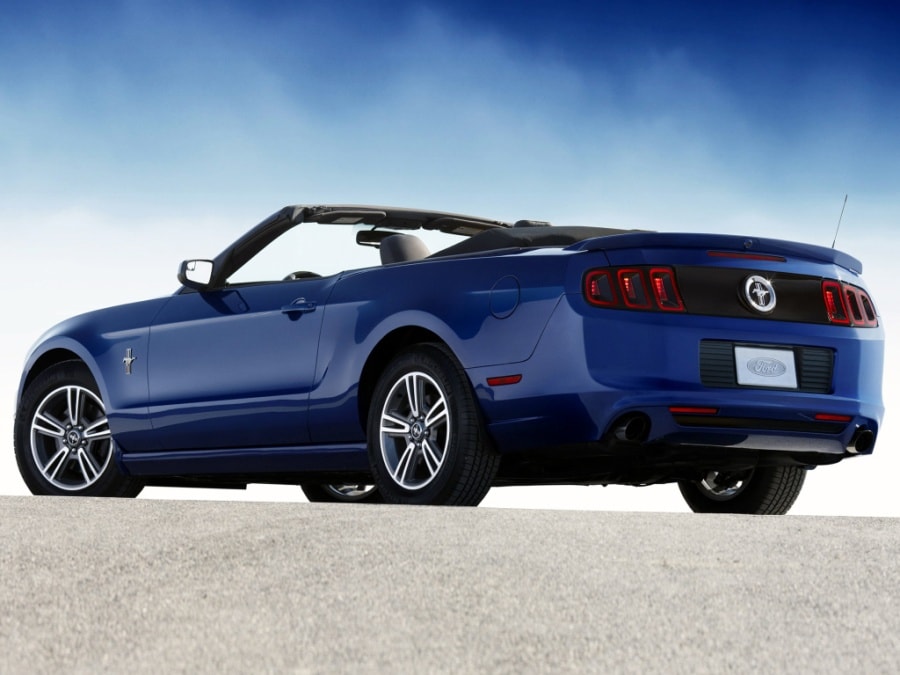 The 4.0-liter V6 with 305 hp and 280 lb-ft of torque was the standard base engine for the 2012 model year. Its power output was almost identical to V8 models only a decade before, which only shows how technology moves forward rapidly. The 2012 V6 Mustang could accelerate to 60 mph in just 5.1 seconds.