30 Iconic Mopar Muscle Cars That Tore Up the Roads 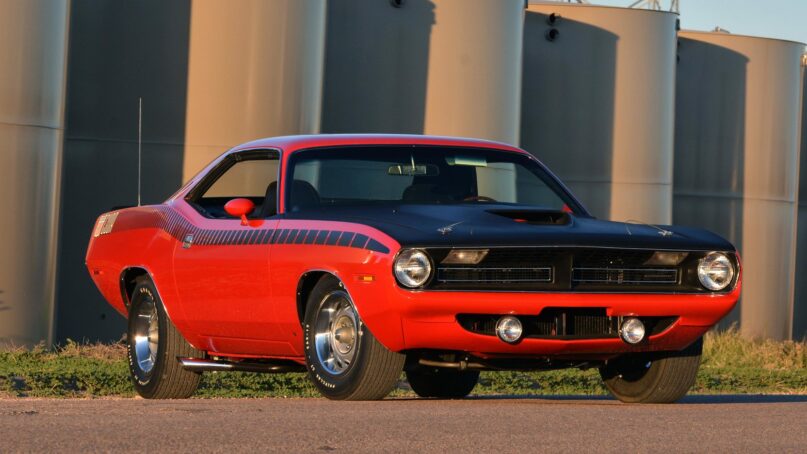 To car fans, the name Mopar means a lot. In muscle car culture, Mopar was synonymous with two famous brands, Dodge and Plymouth. Mopar cars began in the dawn of the muscle age in the â€˜50s, to the height of the muscle era in the late â€˜60s and early â€˜70s, and even beyond. Drivers still enjoy modern Mopar muscle cars like Chargers and Challengers powered by Hemi engines in the environmentally-cautious 21st century.

These Mopar muscle models helped create the muscle culture with iconic American engines like the famous 426 Hemi and 440 Magnum engines. They had numerous racing wins in NASCAR as well. And, of course, their unique and memorable designs and brave styling made them highly sought-after collectors cars. Here are the 30 best Mopar muscle cars. 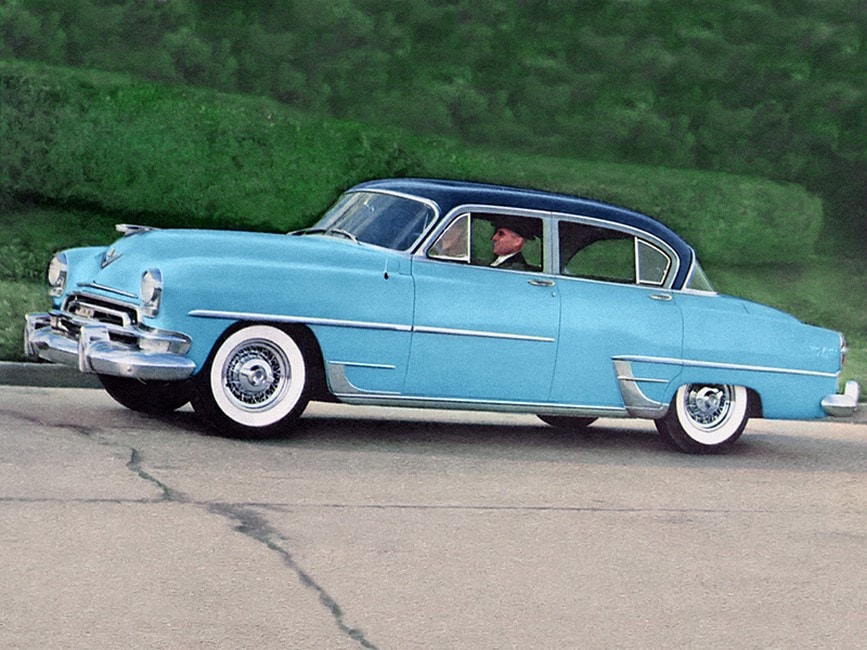 Even though Chrysler introduced the Hemi in 1951, it wasn’t until 1954 that it became a hot item. Chrysler managed to squeeze 235 HP from it, which was considered ludicrous power. They installed it in the New Yorker model and it proved to be fast and durable. 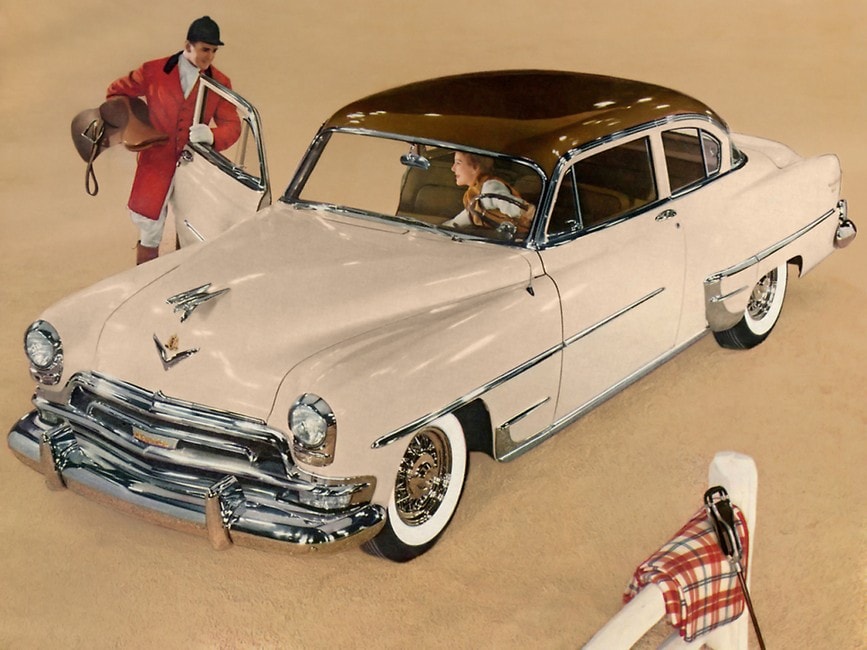 It was also a record-breaker. Chrysler entered a special 24-hour endurance run with the â€˜54 New Yorker and averaged 118.8 mph over 24 hours of nonstop driving. This highly publicized achievement proved to be the perfect marketing tool for promoting Chrysler and the Hemi engine.