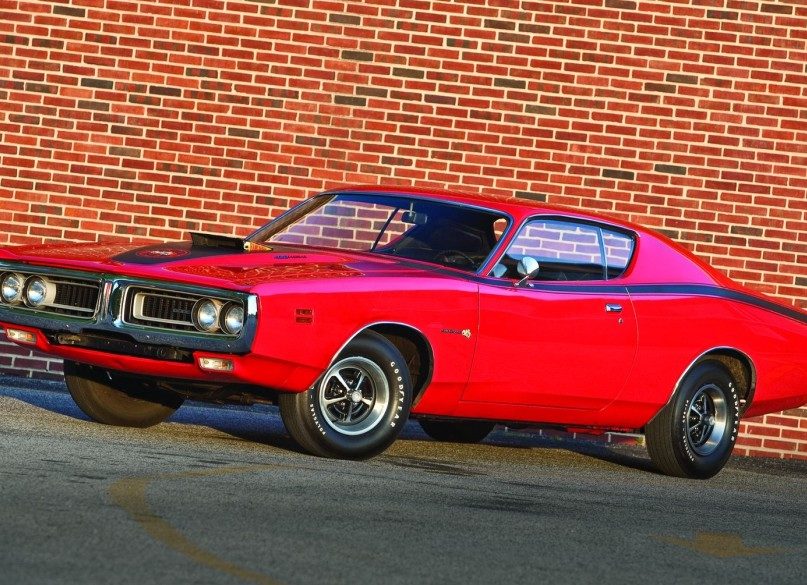 For almost a full century, the American car industry has been dominated by big engines, most commonly V8s. Although U.S. manufacturers didn’t invent the V8 or V10, they started producing it in significant numbers from the beginning of the 20th century. Since V8s were so common and inexpensive to maintain and modify, hot rod and muscle car cultures have become highly significant landmarks of the American car industry.

Today, we broke down some of the best American engines in the last 100 years. While you may know some of them, others are rare collector items. You may even find one of these engines in a long-lost sports car. They’ve gained respect and recognition on the race tracks and drag strips all over the country. However, all these engines have three things in common: they are American, they are powerful and they sound glorious. 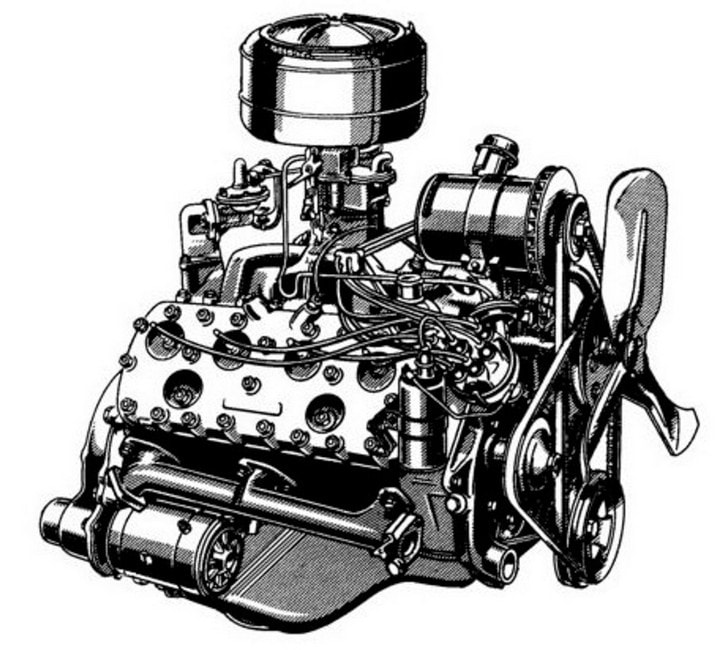 The 1932 Ford came with one of the best engines of the 20th century. It was Ford’s simple-but-effective 3.6-liter V8 engine with just 65 HP at the beginning of production. Even though other carmakers offered V8 engines for their models, Ford’s design proved to be the toughest.

Soon, it became the definitive engine for anybody looking for power in an affordable package. In fact, when hot rodders found out that the Flathead V8 had serious tuning potential, the ’32 Ford became the favorite base for all kinds of modifications. 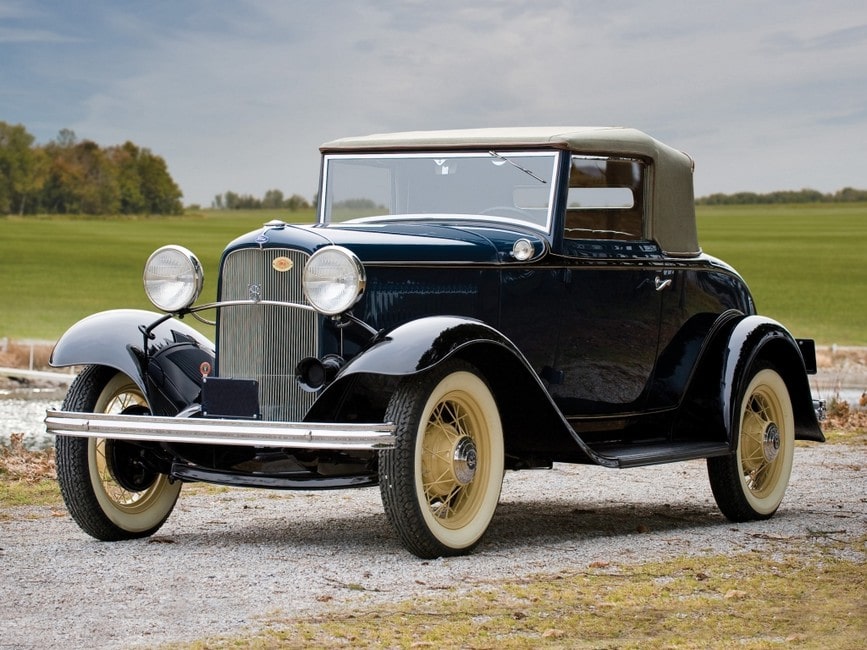 The 1932 Ford with the Flathead V8 engine is one of the most revolutionary and important cars in automotive history. It introduced V8 power to a larger market, establishing the V8 as one of the most recognizable features in the car industry.