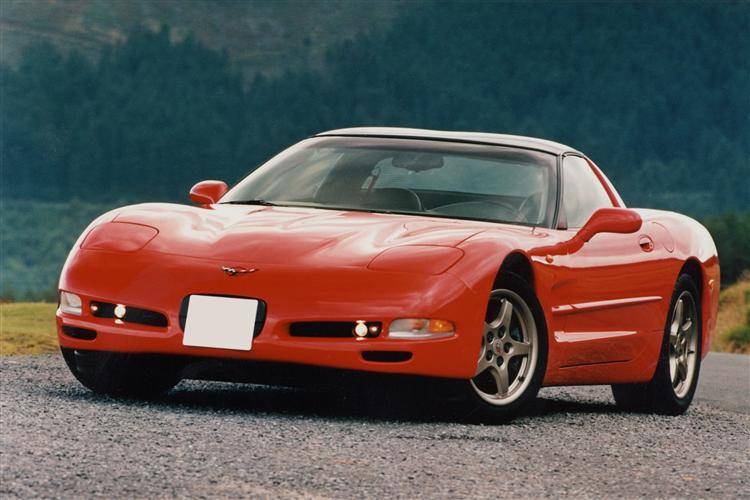 Drivers want to be excited when they get into their cars every day, so it’s not hard to see why so many people opt for sports cars. The sports car market has changed dramatically in the last few decades, and with that change comes higher prices. Looking for a sports car is something that has become quite expensive.

Although sports cars experienced a decline during the SUV boom, the segment has been making a comeback. One of the best things about sports cars is that there are so many different models. You have older models that brought life back to a new generation, and then you have the cars on this list that followed. Whether you want V8 power or a German supercar, you’re sure to find it. We took a look at 40 of the most desirable used sports cars drivers can buy and fix up for a bargain.

There was a time when Hyundai was at the forefront of affordable sports cars. The Excel was notoriously famous for all of the wrong reasons. Another lesser-known Hyundai was the Scoupe. The overall design was not as impressive as some of the cheap nineties sports cars that we remember. But it was an honest attempt at creating something affordable and sporty.

The Scoupe doesn’t always get the recognition that it deserves. Driving the Scoupe was an experience in and of itself, and these cars are fairly rare. The 1995 model had a revised rounded look to it and the 115 hp engine did a good job of propelling the small two-door.