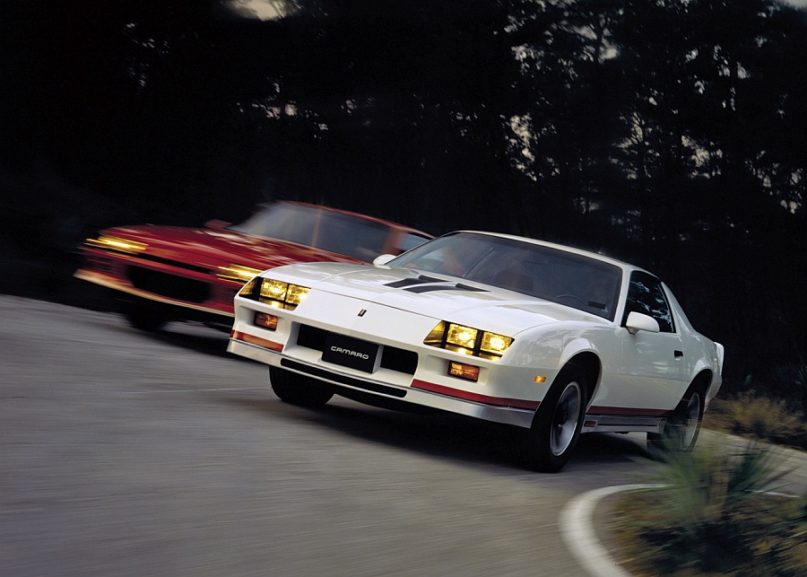 Generation X is a demographic made up of people born in the 1960s who became adults in the 1980s. The 1980s were a time of wild hairstyles, MTV, the Walkman, and square cars with bulky plastic bumpers. Although the ’70s had its share of muscle car models, almost all cars from the period were tragically underpowered without any real performance appeal.

Despite that, the muscle car market didn’t die. It was just waiting for better cars. In the ’80s, these faster and powerful cars arrived in various forms. That was just what the market needed. Even though 1980s muscle cars were slow compared to their predecessors, these models are important. They helped keep the muscle car flame burning for the next generation.

Today, there’s a rising interest in 1980s muscle cars. Automotive historians appreciate the role of ’80s muscle cars in American performance car history. Members of Generation X now in their 50s are looking back towards their teenage automotive dreams. For that reason, we looked at 20 of the best American muscle cars of the 1980s. 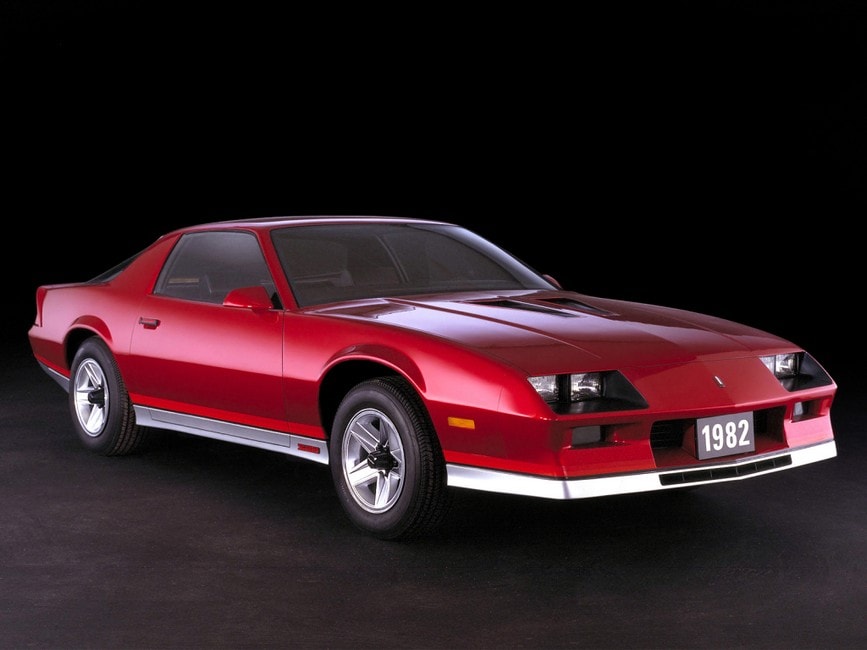 After 11 years of production of the second generation F-body, GM gave the Camaro and Firebird a much-needed redesign for the 1982 model year. The new model was more advanced and aerodynamic. They also improved the suspension and handling. 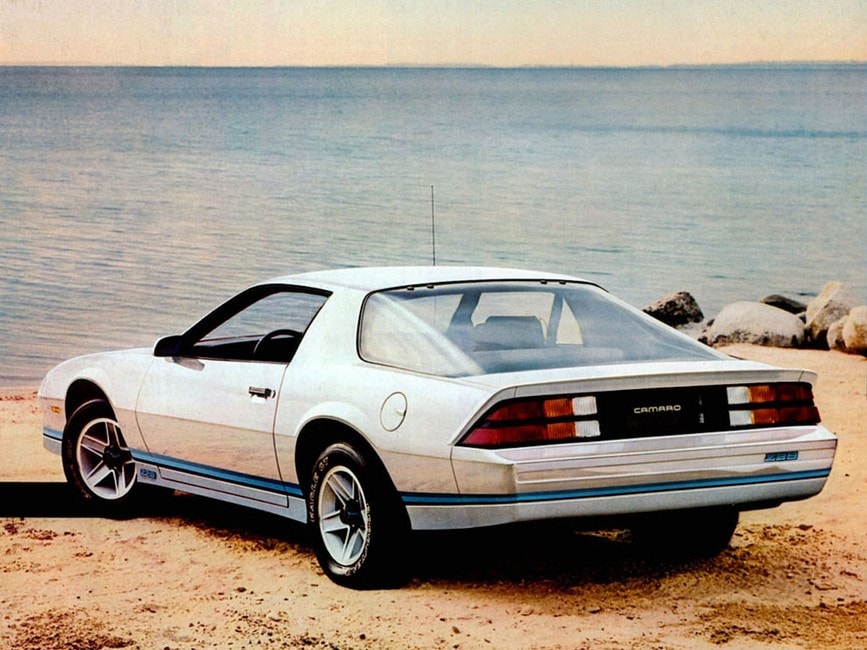 The hottest version of the new Camaro was the Z/28 with a 305 V8 delivering 165 HP. Even though the power was low compared to the Z/28 from the late ’60s, the ’82 Camaro was a relatively fast car by the standards of the day. It was 500 pounds lighter than the previous generation.

As soon as the Z/28 hit the streets, those clever backstreet hot rodders realized they could change the intake system and camshaft. This update significantly increased the power and performance of the stock Z/28 for drivers aiming for pure speed.