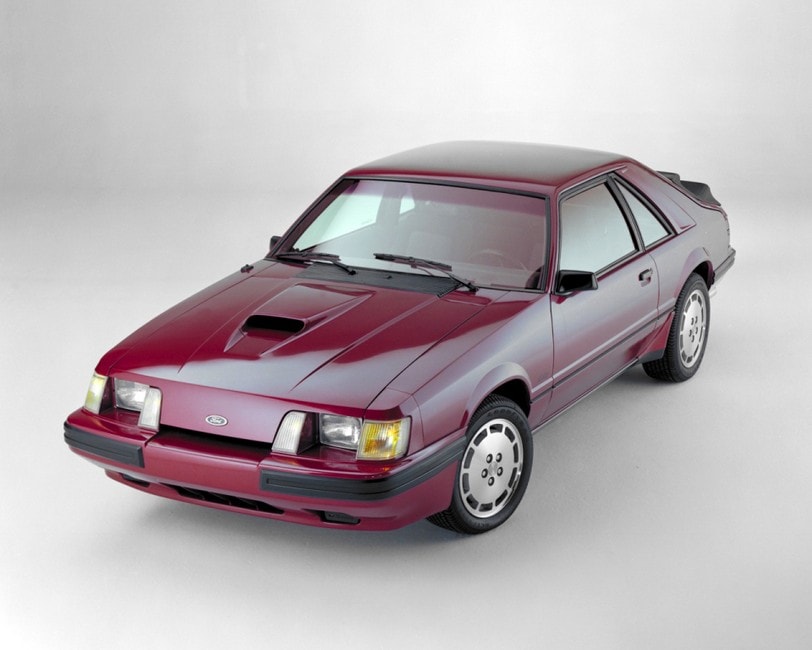 The third-generation Ford Mustang appeared as a 1979 model. It brought necessary modernization to the Mustang. The so-called ‘Fox-body’ Mustang was sleeker, more modern and aerodynamic. It was also somewhat lighter and more nimble, which reflected in the performance. 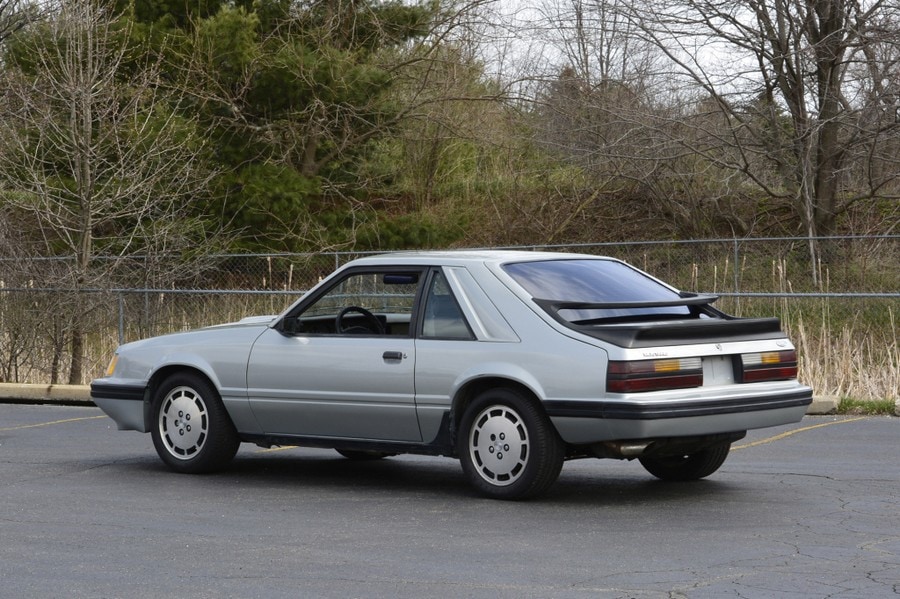 However, the biggest news was the introduction of the turbo engine, a state-of-the-art device at the time. Ford’s Special Vehicle Operations (SVO) department introduced a special Mustang SVO for 1984. It featured a 2.3-liter turbocharged four-cylinder with 175 HP, a lot of power for a small engine.

This engine in a light car made the 1984 Mustang SVO highly popular. The package included four-wheel disc brakes, a stiffer suspension, and sharper steering, transforming the little Mustang into a capable sports car. For 1985, SVO upped the power to an impressive 205 HP, attracting the motoring public to the third-generation Mustang.