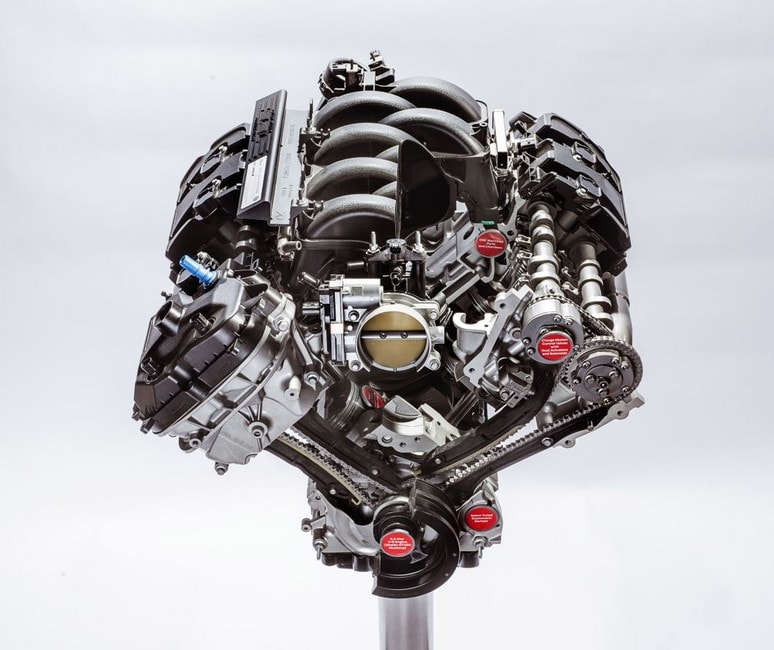 The renaissance of American performance in 2010 brought many fantastic engines from domestic car brands. Chevrolet has its line of fantastic LS and ZL-1 small-block V8s and Dodge had its mighty Hemis. When Ford presented a modern, powerful 5.0 V8 they called the Coyote in 2010, it featured modern components, variable valve timing systems, and 32-valve heads.

But despite the Coyote being fantastic, the Voodoo V8 took the crown for one of the best modern Ford engines. It is also one of the best production units in America. With 5.2-liters of displacement, they loosely based the Voodoo on the Coyote V8 architecture but with different components and characteristics. 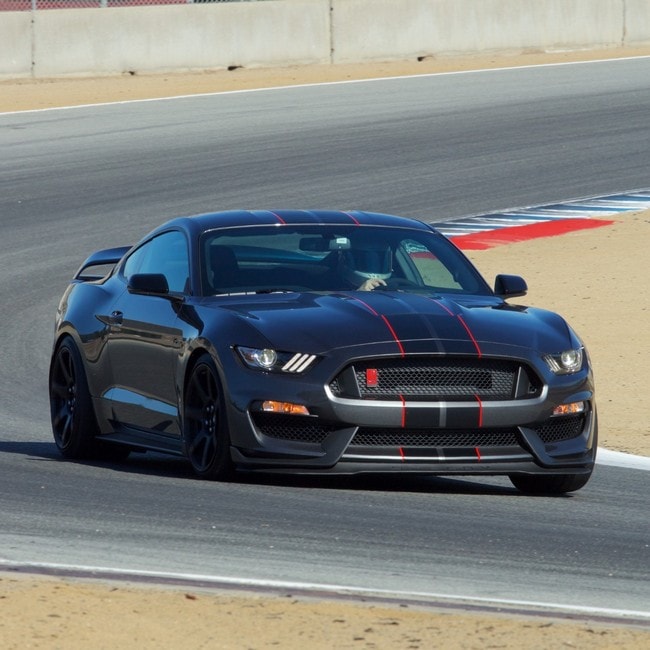 First, the Voodoo features a flat-plane crankshaft, an exotic solution for a muscle car engine. Second, it has newly-designed high flow heads and forged pistons. Third, it has heavy-duty internals and exhaust systems. The Voodoo delivers 526 HP, more than 100 HP per liter of displacement.

The red line is at 8,250 rpm, which is unbelievable for a V8 engine. The Voodoo is the most advanced muscle car engine with technology equal to exotic European cars. Presently, the Voodoo is only available in the Shelby GT350 and its more powerful, lighter GT350 R variant.