25 Unique Corvette Models That Will Go Down In History 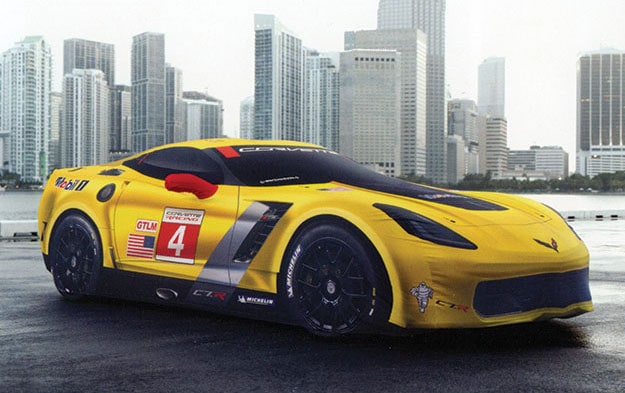 When it comes to iconic motor vehicles, the Corvette is one of the most well known. There’s only one Corvette on the road, and it’s been a staple of the Chevy lineup since the mid-1950s. The Corvette is the product of a happier time when malt shops and rock n’ roll were going strong. What’s made this sports car such an iconic part of history isn’t necessarily the unique styling or even its powerful V8 engines. It’s the one-of-a-kind design and craftsmanship that goes into every Corvette that leaves the lot. The Corvette is more than just a halo car for GM, and Corvette enthusiasts appreciate this.

Go to any car show and you’re bound to see at least one Corvette club meet. No matter if it’s a Corvette Pace Car or a Z06, every model has a different story. The Corvette has been a part of the American heritage, summoning up feelings of exhilaration and excitement. You don’t just drive a Corvette, you experience it.

The entire driving experience is one to be remembered, especially if you’ve been privileged enough to drive a special edition. Taking a look back at the lineage of the Corvette, there have been many special models, and each has its own story. Read on as we take a look at the most unique Corvette models to have graced the automotive world.

The Corvette itself was a revolutionary sports car; in fact, it was one of the first. But if you’ll remember, this generation of cars was generally carburated. So, when the 1957 model introduced a new technology called fuel injection, the automotive world was taken by storm. Designed by Zora-Arkus Duntov the 1957 model was nicknamed “fuelie”. The sports car featured the beautiful 1957 interior, which was comfortable to say the least.

When it comes to iconic car designs, people often forget how unique the 1957 Corvette was to look at. The original design of the Corvette was what made people fall in love with it. Every line was unique and the performance was something that hadn’t been seen in an automobile up to that point in time. The original fuel-injected Corvette was no laughing matter. It stands to be one of the rarest models around.