25 Reasons The Fox-Body Mustang Is The Perfect Muscle Car 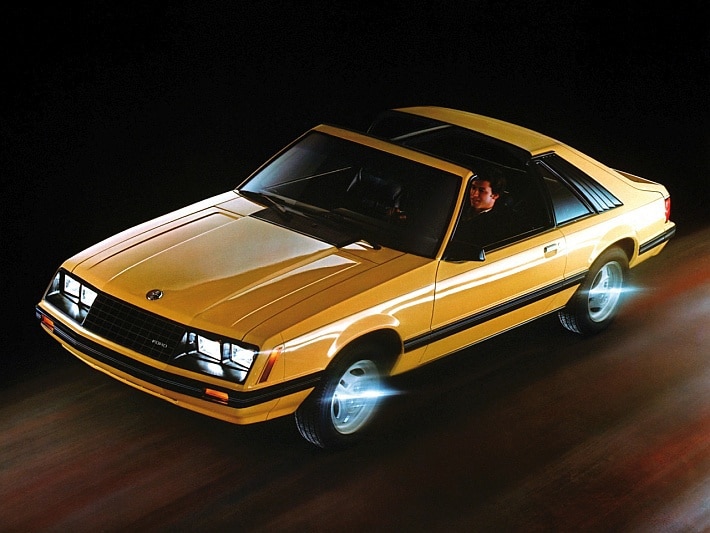 Ever since April 1964, the Ford Mustang has been the ultimate muscle car, and not just in the United States, but all over the world. The first generation defined the concept and Ford sold millions of them. The Mustang went on to win many championships and established the name.

However, the second-generation Mustang that Ford presented in 1974 was much smaller. Also, it was more modest and disappointingly slower. Some fans even said that the Mustang II was not worthy of the Mustang name. But despite all that, the car helped Ford keep the name alive during the dark ages of American performance. But then a new period in Mustang history started in 1979 when Ford introduced the third-generation Mustang. They called it the Fox Mustang because they based it on the Fox unibody platform. It was modern and sleek, and better yet, it was aerodynamically efficient and much cooler than the Mustang II.

The Fox-body Mustang turned out to be smashing success. In fact, Ford sold over 2.6 million of them over in its 14-year production run. This is the car that saved the Mustang name and the legacy from extinction. Today, Fox-body Mustangs are as relevant as ever, as well as the perfect muscle car. We looked at 25 reasons why right here. 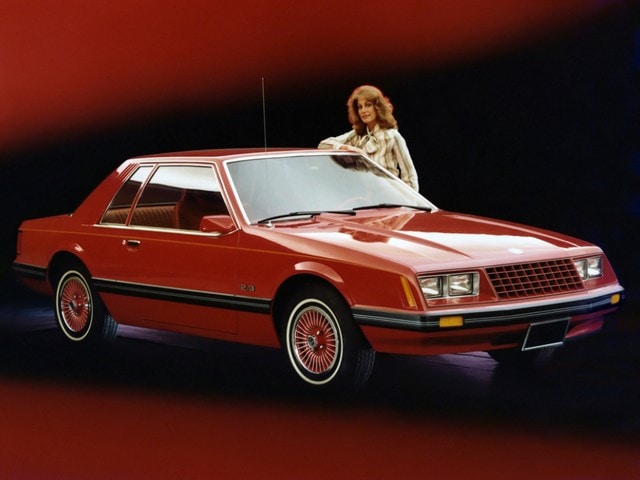 Every Mustang generation is legendary, from the early 1964 and 1965 cars right up to the modern-day GTs with the Coyote 5.0-liter V8 engines. Even the desperately slow and ugly Mustang IIs have earned a following among certain car enthusiasts. However, the Fox-body cars that Ford produced from 1979 to 1993 are universally loved and respected. 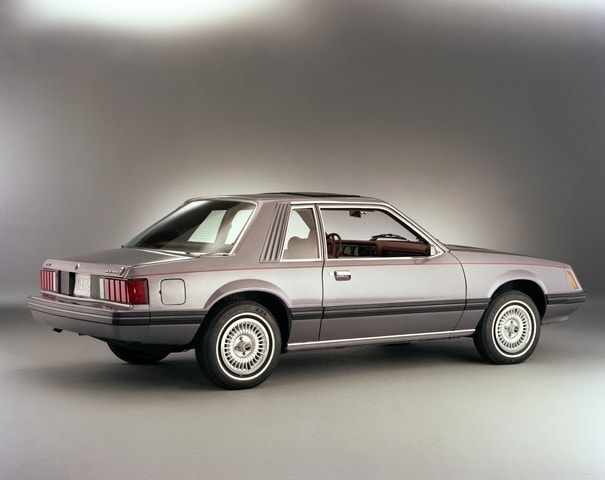 During that period, the Mustang regained its respect by offering brisk performance, at least by the standards of the time. Also, it had more power, returning to its classic pony/muscle-car roots. Once again, it was an affordable, attractive performance machine with great styling. It reminded the car community of what the Mustang is all about, setting the course for the future. Apart from the first-generation Mustang, Fox-bodies are probably the most important cars of them all.