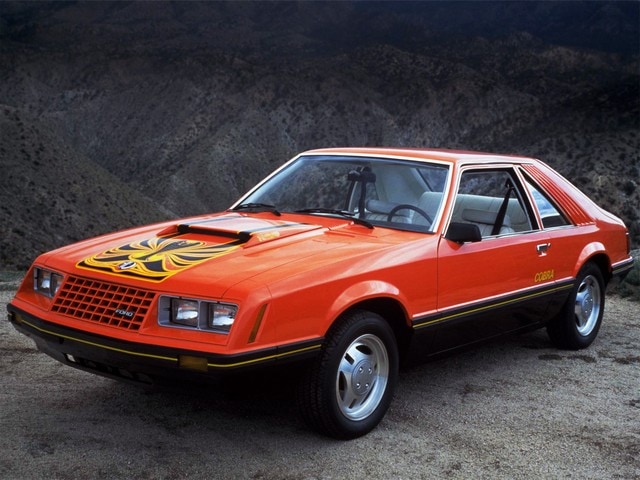 Although stock Fox-body Mustangs are slow by today’s standards, they were one of the fastest domestic cars you could buy new back in the ’80s. Ford’s quest for performance started immediately after they presented the first Fox-bodies with 2.3-liter turbocharged Cobras. In 1982, they presented the 5.0-liter GT model in 1982. The 1984 to 1986 SVO Mustang was a real gem with its 2.3-liter turbo engine. It could pump out 205 HP, which provided some respectable performance numbers. 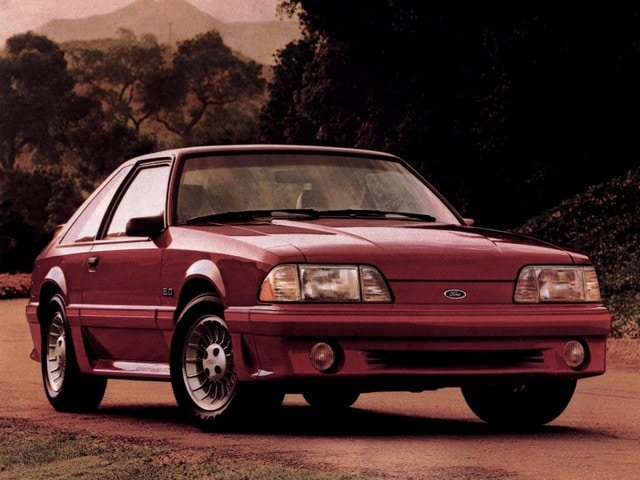 The performance champion of the Fox-body era is the famous 5.0-liter V8 engine, which buyers could order in the base LX or the upscale GT model. Starting in 1987, this engine produced 225 HP with 300 lb-ft of torque. That meant that the Fox-body was faster than the Camaro or Firebird. With a little modification, it could catch the Corvette C4.