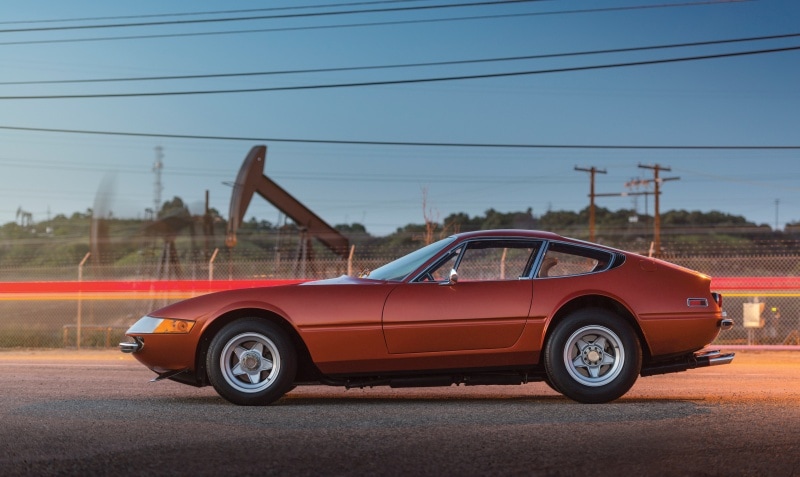 The definition of a fastback is a vehicle with a rear that slopes continuously down to the bumper. Ever since fastbacks were released, car designers have introduced sporty and elegant cars with sloping rear ends. This trend became immensely popular in the ’60s and ’70s, but originated back in the ’30s. During the heyday of fastbacks, most American manufacturers introduced them in the muscle car or personal luxury class.

The fastback body style is synonymous with the gorgeous 1967-68 Ford Mustang Fastback or early Plymouth Barracuda, but the list of cars is much longer. Although American car manufacturers promoted and defined the fastbacks, they weren’t the only ones. Many European fastbacks also promoted this style. Unlike muscle cars that failed to deliver, these fastbacks proved solid. From those obscure Eastern European fastbacks to Italian exotics, here’s a list of 20 stunning European fastbacks. 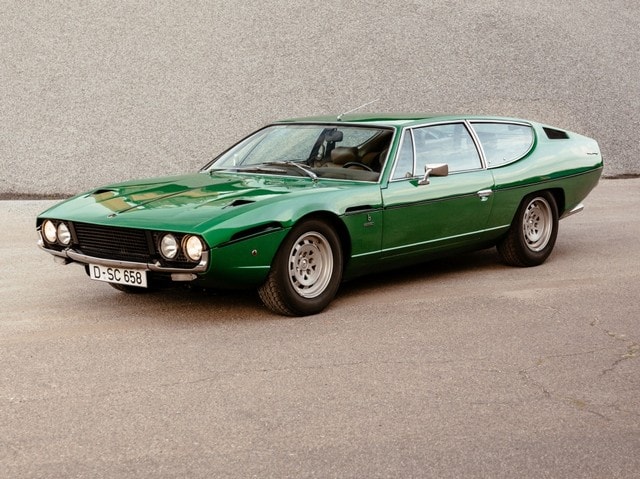 Even though the Espada wasn’t the first Lamborghini GT car, it was by far the most successful and controversial. Debuting in 1968, the Espada succeeded the 400 GT and served for 10 years. The Espada caused a lot of attention and even some criticism for its unusual styling and almost flat roofline. 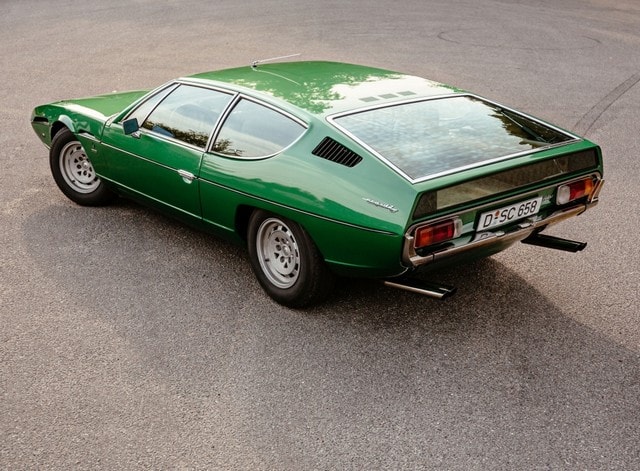 Four adults and their luggage could easily travel long distances, and that’s exactly what Ferrucio Lamborghini wanted. The power came from the legendary Lamborghini 4.0-liter V12 engine, which was and still is a piece of mechanical art producing up to 350 HP. Lamborghini made over 1,200 of these cool four-seat coupe. Prices are still somewhat affordable considering the rarity and heritage of this car.