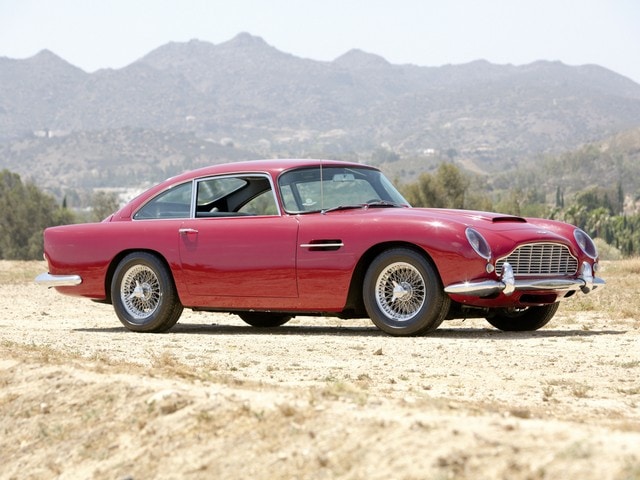 The DB5 debuted in 1963 with a design provided by famed Italian Carozzeria Touring company. The heart of the car was a 4.0-liter straight-six engine delivering 282 to 315 HP depending on the trim and model. They produced the DB5 as a coupe or gorgeous convertible. Despite being powerful by the standards of the day, the DB5 was more of a luxury cruiser than a sports car. It could go from 0 to 60 mph in approximately eight seconds. 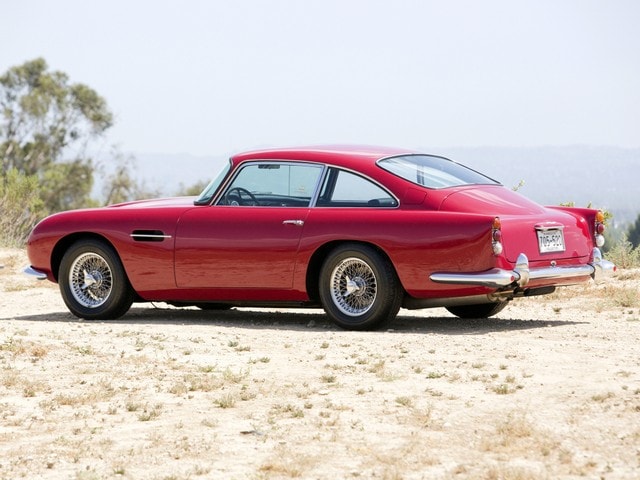 The DB5 proved quite popular. Aston made over 1,000 of them until 1965. The car was considered to be a big success for a small boutique manufacturer. But what this car is the most famous for is being James Bond’s car of choice, appearing in quite a few Bond movies. Some say this is an early case of product placement, but in reality, it’s a match made in heaven. 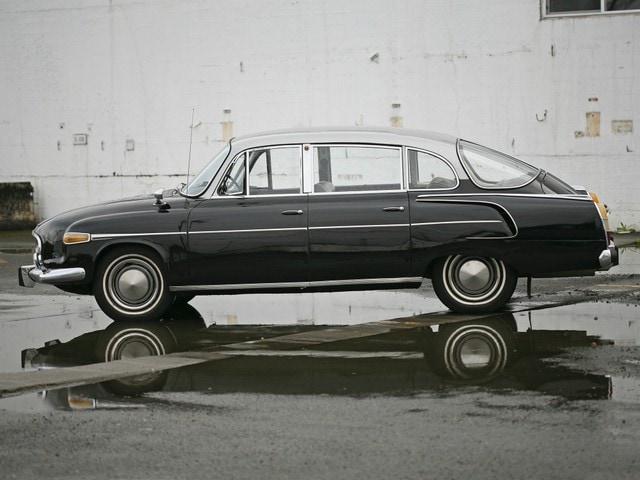 Most of the automotive historians agree that if they built the Tatra in France, Germany, or England, it would have become one of the most influential names in car history. However, because they made it in Czechoslovakia, the Tatra 603 never got the respect it deserved. As a company, Tatra was one of the most distinguished manufacturers in car history. It was also an extremely interesting factory, creating the 603 with a specific technical layout, design, and features. 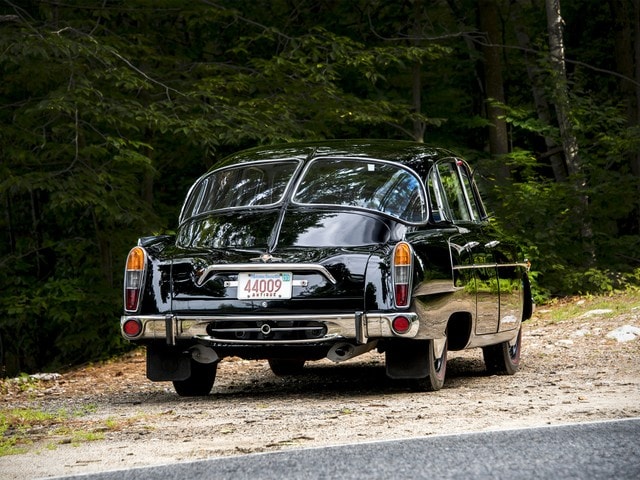 The most popular and characteristic one was the T603 model they introduced in 1956. It featured a strange egg-shaped design with a fastback rear end that was quite aerodynamic. Behind the passenger compartment, there was a 2.5-liter V8 engine producing around 100 HP, enough for respectable performance numbers and solid cruising speeds. The Tatra T603 was a luxury car they exported in limited numbers to other communist countries on selected Western markets. They stopped production in 1975 after building more than 20,000 cars. 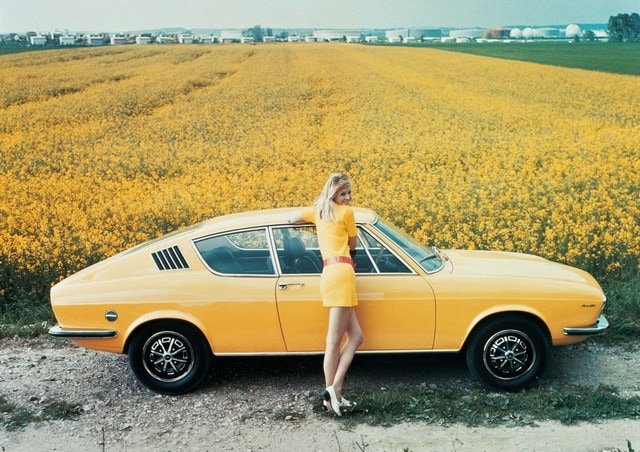 Virtually unknown to U.S. car enthusiasts, the Audi 100 Coupe was an elegant, front-wheel-drive model. Audi produced it from 1969, selling it throughout 1976. Audi based it on its biggest model, adding a totally different fastback coupe body. Since they left the mechanics unchanged, the 100 Coupe didn’t have much performance. The power came from a rather anemic 1.8-liter four-cylinder engine. 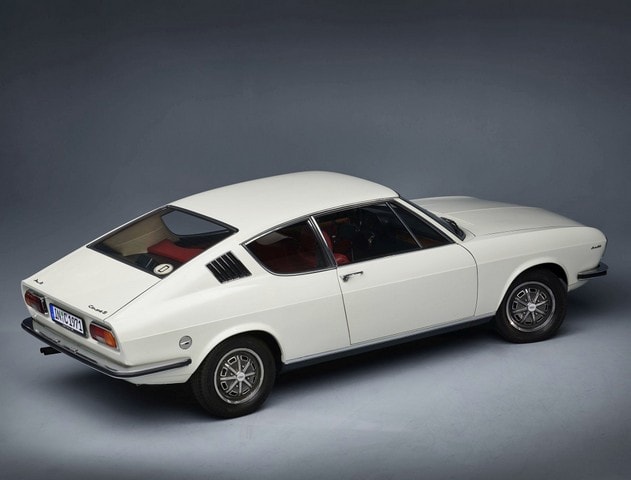 However, the main thing about this car was its appearance, because the 100 Coupe looked much more upscale and expensive than it really was. With four headlights, a sporty silhouette, and chrome trim, buyers considered the Audi 100 Coupe to be an upscale proposition on the European market. 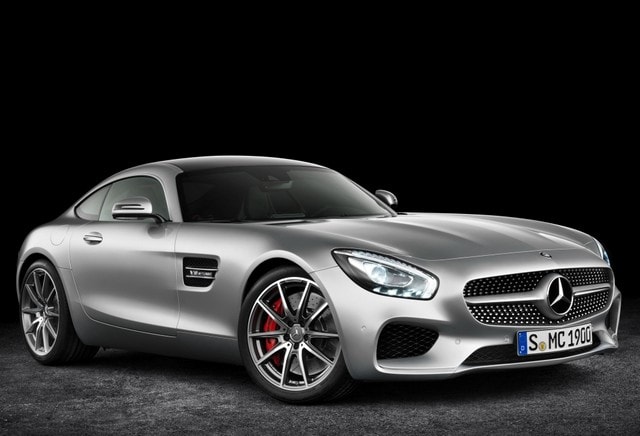 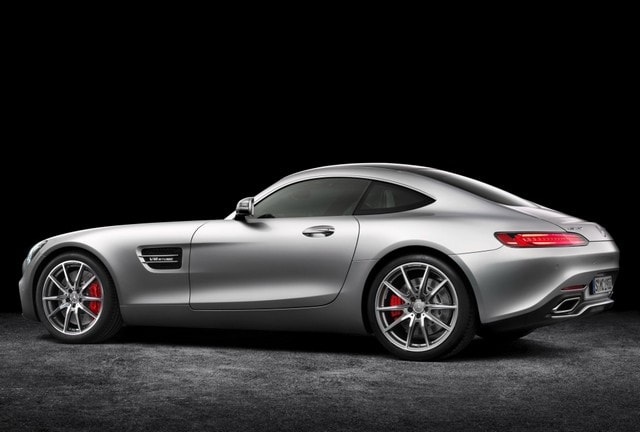