40 ’70s Muscle Cars That Failed To Justify The Hype 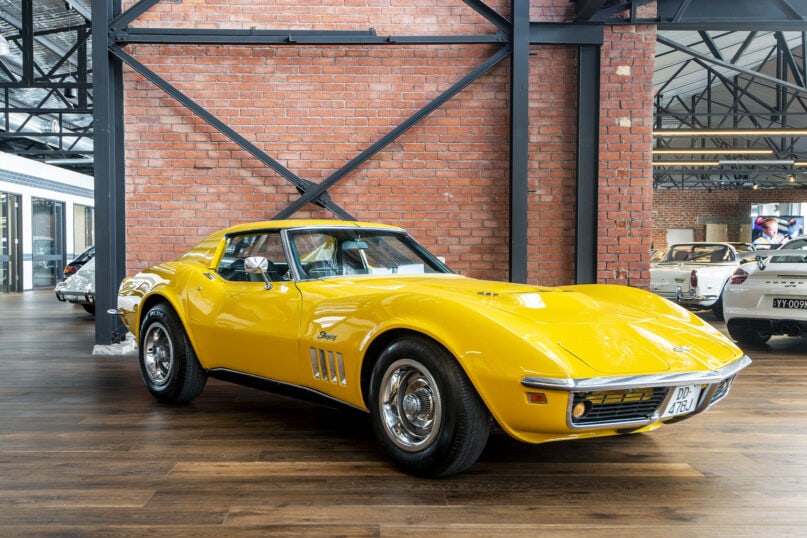 The muscle car era was full of interesting cars that were extremely powerful and fun to drive. It was a new generation of drivers was looking for something different. When it came to muscle cars, there were so many to choose from, we can often get lost in the fray. Although many of these cars have skyrocketed in value to this day, there was a period in the ’70s when they didn’t live up to the hype.

These cars were extremely sought after, but only became a fraction of what they could have been. This still happens in the automotive industry to this day, but the muscle car era was different. Some of the following are not unlike these cars ruined by crucial mistakes. Read on to find out 40 muscle cars from the 1970s that just didn’t live up to their hype via The Drive below.

The Buick lineup had some pretty unique rides during the 1960s and 70s, but the 455 Stage I was perhaps one of the most overhyped. The 455 Stage I was released on the same platform as the Chevelle SS and the Oldsmobile 442. But the Gran Sport had a hyped of exitance to try and get people into Buick showrooms. While the car had a great reputation for power and performance there wasn’t much to differentiate it.

While the car did have more torque than a 426 Hemi, there was a lot that was lacking. The styling wasn’t as unique as you’d expect for the Buick brand. GM made a killing on this trio of sports cars and the GS455 could have been a little more unique to look at. Nevertheless, the car has increased in value dramatically over the past decade.