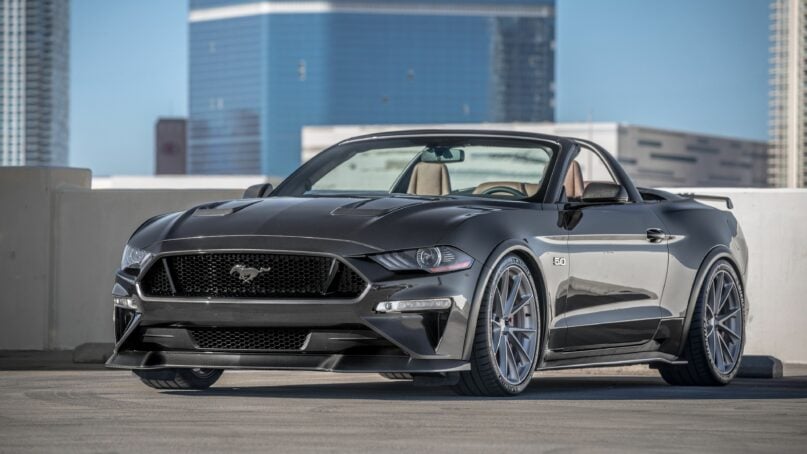 Driving a sports car invokes many of a driver’s best memories. The exhilarating experience of driving a twisty road with tons of horsepower beneath you is indeed a memorable one. With that in mind, the last couple of decades have experienced a resurgence in sports cars. Many models reinvigorated a dying marketplace.

Then you had the 2008 recession, where buyers flocked to lightweight vehicles. But automakers have also made many mistakes. Sports cars just aren’t the beefed-up powerhouses of yesteryear, and many would argue some cars fell one (or in some cases, more) mistake short of greatness. Several were lacking some of the features that make cars coveted by stars. Read on as we take a look at 25 sports cars that almost got it right.

Some argue the Prowler is a piece of auto history. This unique modern roadster was the last hurrah for the Plymouth brand. However, there were definitely a few things where it went wrong. First off was its lackluster 3.7-liter V6; the same engine that powered your mom’s Intrepid. Chrysler, for whatever reason, declined to put a V8 engine in the Prowler.

This was a sore spot for the automotive community. Had the Prowler graced the road with a V8 powerplant, it may have been a hit. Instead, a plethora of recycled parts and a flimsy engine were all drivers got.