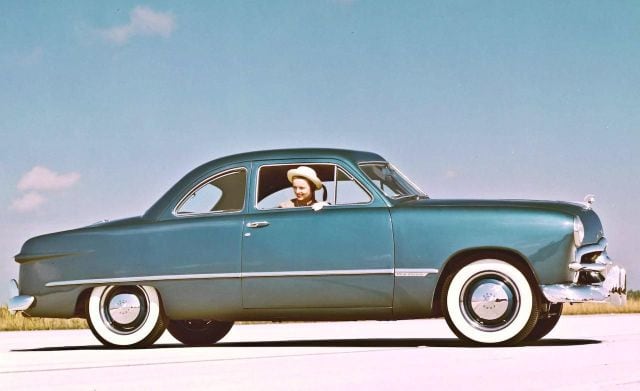 They established the Ford Motor Company in 1903. And it is one of the longest surviving car manufacturers in America. Over the years, Ford has evolved from a small car factory into the biggest car company in the world. In fact, the company is a true giant of the industry. This manufacturer revolutionized the industry in so many ways, it deserves a separate article.

And they have been influencing all other car companies up to this day. Ford was the first company to build factories in remote parts of the world. They also branched into producing trucks, agricultural machines, military vehicles and even airplanes. In the last 115 years, the Ford Motor Company has produced more than 300 million vehicles, which is an astonishing figure.

During that period, there were numerous sub-brands and models Ford produced. And they all helped create the legend of the Blue Oval and its market presence. As always, not all Ford cars were equally good and memorable. Also, not all their cars deserve a place in the Ford Hall of Fame.

So, keep reading to learn about the cars that deserve high praises. They are the vehicles that stood the test of time and created Ford as you know it today. But not all the cars on this list were bestsellers. Ford produced some of them in small numbers yet they were extremely important and unique pieces of car culture and Ford legends. 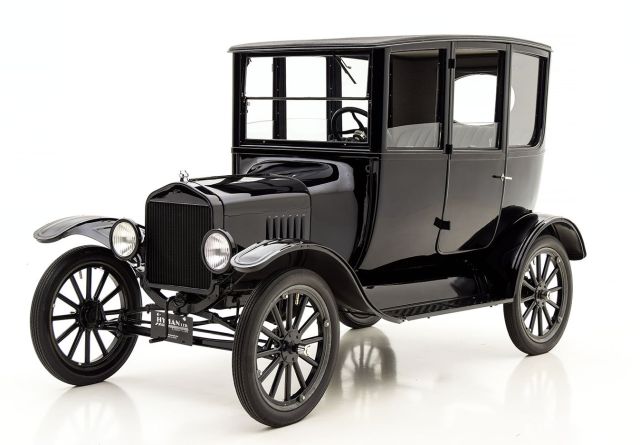 There are not enough words to describe the importance of the Ford Model T in automotive history and car culture. In fact, this was the car that singlehandedly created the car world in 1908. The Model T was the first truly mass-produced automobile with Ford building over 15 million until 1927. It motorized the world and laid the foundation for the modern car industry with assembly plants in foreign countries and on other continents.

Also, the Ford Model T was the first car they produced in numerous versions. Ford wisely designed the Model T to easily transform into a truck, agricultural machine or even into a military vehicle. It helped the Ford Motor Company become the biggest car manufacturer in the world at one point. The Model T even spawned numerous models that copied the concept.

However, the Model T wasn’t revolutionary in terms of design or technology. And it wasn’t an advanced car, yet it was a utilitarian machine. But its combination of durability, affordability and usability changed the world. When Ford introduced the Model T in 1908, the world was still using horse-drawn carriages. But by the time they discontinued it in 1927, the automobile age had successfully started.