20 Most Influential Pickup Trucks That Made America 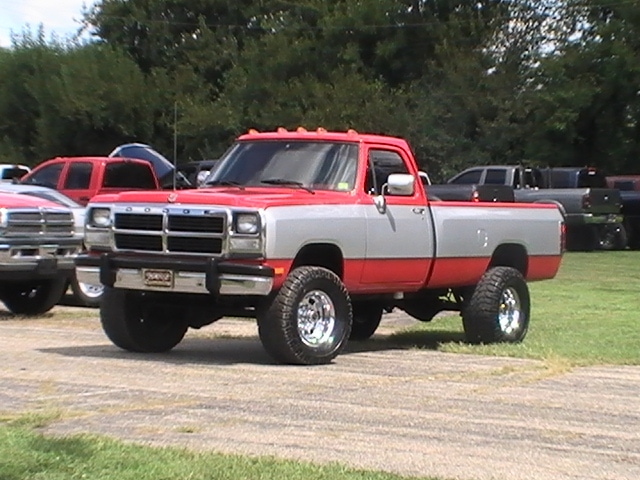 Every year, millions pickup trucks are produced in the U.S., as well as other countries in the world. Despite advancements in design, technology and materials, pickup trucks haven’t changed in the last 100 years. Modern trucks are capable, highly sophisticated machines, but they do the same work in the same way as their predecessors.

The pickup trucks class is old as the car culture itself. Early on, there were shops that turned passenger cars into practical trucks. In the 1920s, the first manufacturer-designed trucks entered the market. This officially started the class which endured many changes and recessions. They proved to be one of the most popular vehicles on the American market.

Here is a list of the 20 most significant pickup trucks that helped create this segment. All these trucks are legendary machines that helped shape the modern pickup truck. You may know some of these models. However, car fans and experts have forgotten some of these trucks, too. Even so, all are equally valuable pieces of American car history and a part of the long pickup legacy.

Chevrolet introduced the 490 Series Half Ton in 1918. They based it on the new 490 Sedan. In fact, the Half-Ton was the first specially-designed pickup in the world. Chevrolet intended to present this model as a light duty delivery vehicle rather than a chopped off sedan body. The power came from a four-cylinder engine standard in the range.

Interestingly, this truck came from the factory without the body. Customers were supposed to buy their own cab and truck bed according to their needs. Chevrolet sold a running chassis with the engine, as well as transmissions, wheels, hoods and fenders. Buyers had to look for the rest. But in those days, there were many local body shops providing services.

They could construct open or closed trucks per their customer’s specifications. Some trucks even had a few bodies they could switch for different applications. The 490 Series truck stayed in production over 10 years. Chevrolet produced a big number of them, which made other truck manufacturers want to design their own models.