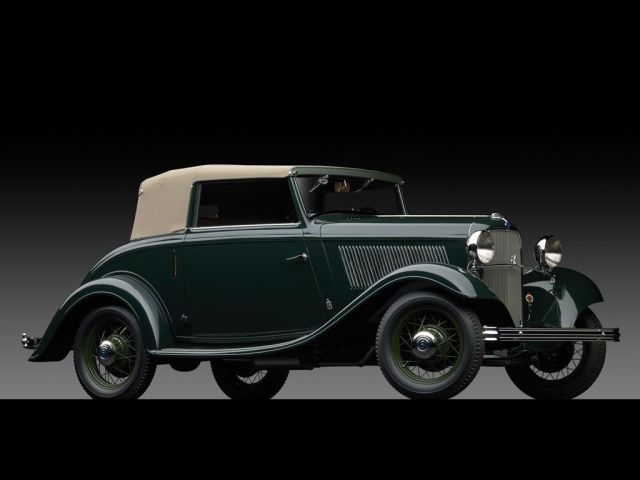 Even though the 1932 Ford was just a regular, mass-produced and affordable everyday car, it changed car history forever. In fact, it became one of the most influential American machines ever due to a rather simple engine option: The Flathead V8. So, the 1932 Ford came with one of the best engines of the 20th century. Ford equipped it with the basic but effective 3.6-liter V8 engine.

And in the beginning, it only produced 65 HP. Even though other carmakers offered V8 engines for their models, the Ford design proved to be the toughest. Soon, it became the definitive engine for anybody looking for power in an affordable package. Hot rodders across America realized the Flathead V8 had some serious tuning potential.

So, it wasn’t long before â€˜32 Fords became the favorite basis for all kinds of modifications. The â€˜32 Ford with the Flathead V8 engine is a revolutionary American car because it introduced V8 power to a larger market. Also, it established the V8 as one of the most recognizable engines in the U.S. car industry.