American Race Cars That Tore Up The International Scene 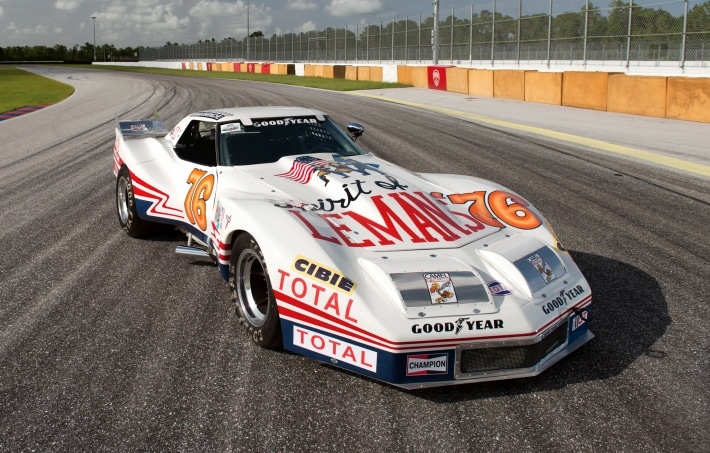 Despite being the biggest car industry since the dawn of the automobile age, American car manufacturers have been focused on production and sales rather than motorsports competition.

But despite the lack of racing action overseas, some American racing cars were highly successful and influential all over the world. Although they designed some cars as such, others became racing cars when somebody realized they had potential. With the right drivers behind the wheel, history was easy to make. American racing cars always had more power than their European counterparts because they manifested a different approach in the same class of each competition.

So keep reading to learn all about the top 20 vehicles with considerable international success and notable wins. Some are famous and some are obscure, but all are successful. From the Le Mans and Formula One to the GT championships and rally dirt tracks, U.S.-built models were dominant and fast. This list will commemorate the machines that took the U.S. car industry to the next level by beating famous European names. 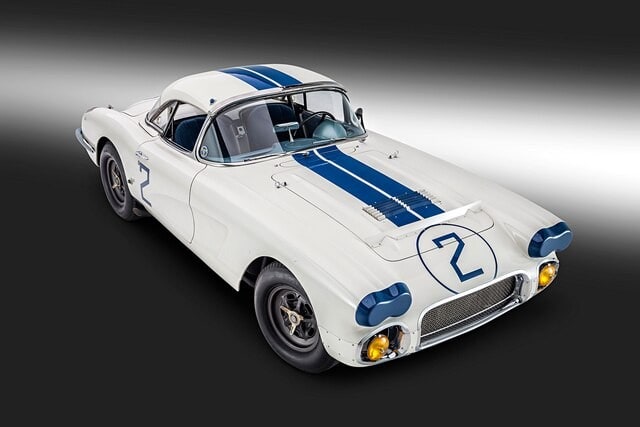 The 1953 Corvette was the first true American sports car, so it was only natural this car should go racing. However, the first Corvettes with straight-six engines were not that fast. But when Chevrolet introduced the V8 option in 1955, the Corvette was finally capable of some racing success.

Chevrolet didn’t have a factory racing project until 1960 and the 24 Hours of Le Mans race. In fact, 1960 was an important year for the Corvette since it backed the famous American racing impresario, Biggs Cunningham, and his Le Mans effort. Cunningham was one of the biggest names on the international racing scene in those days. 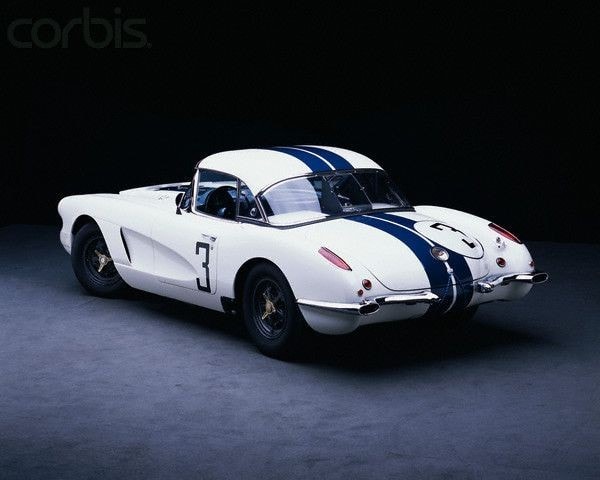 He tried to win Le Mans several times in his own creations, but never managed to do so despite good results. So in the late ’50s, Biggs teamed with Chevrolet. This proved to be a perfect match.

So, on the 26th of June 1960, a highly modified Chevrolet Corvette became the first American car to win a 24 Hours of Le Mans race. It won the GT class in front of numerous Jaguars, Ferraris and Porsches with John Finch and Bob Grossman at the wheel. This success made Corvette the talk of the global sports car community, transforming it into a respectable force on the racing scene.