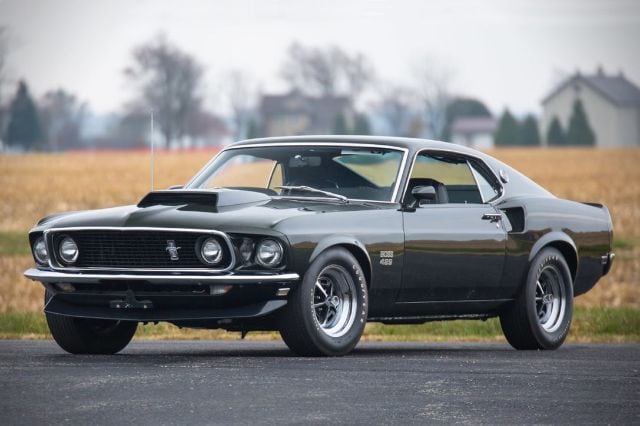 For most of the 20th century, the U.S. car industry was at the forefront of innovation and design. American cars introduced many advanced concepts and patents that are standards to this day. However, in the thousands of models offered in that period, some were much more influential than others.

We looked back at 20 of the most forward-thinking U.S. cars ever made. You’re probably familiar with most of them. However, not all were a sales success. Some were and ended up as truly classic muscle cars. Most people consider some of these cars failures, even though they are known as influential and trailblazing machines that helped grow the industry. 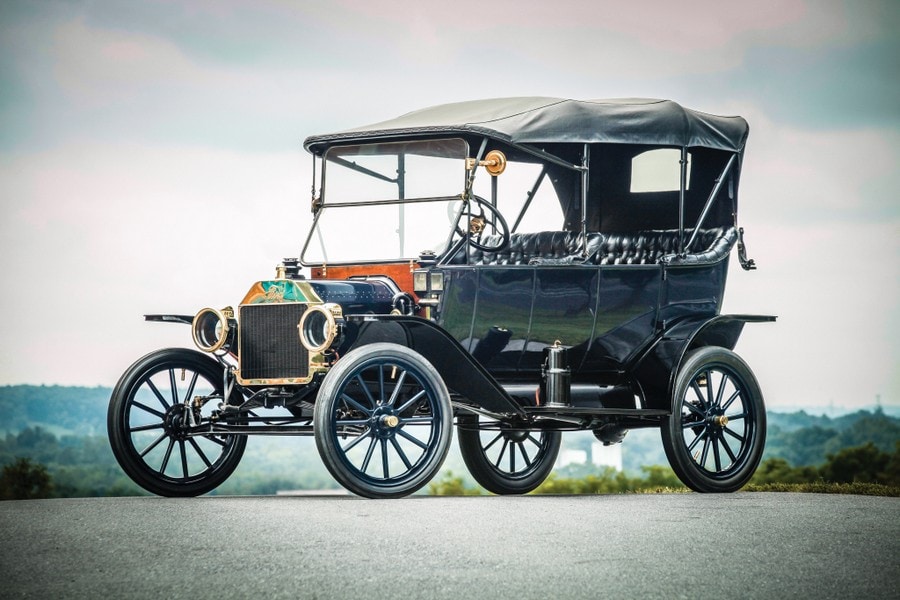 There aren’t enough words to describe the importance of the Ford Model T in automotive history and in car culture overall. This classic singlehandedly created the car world in 1908. The Model T was the first truly mass-produced automobile, with Ford building over 15 million until 1927. This car motorized the world and created a foundation for the modern car industry with assembly plants in many foreign countries. 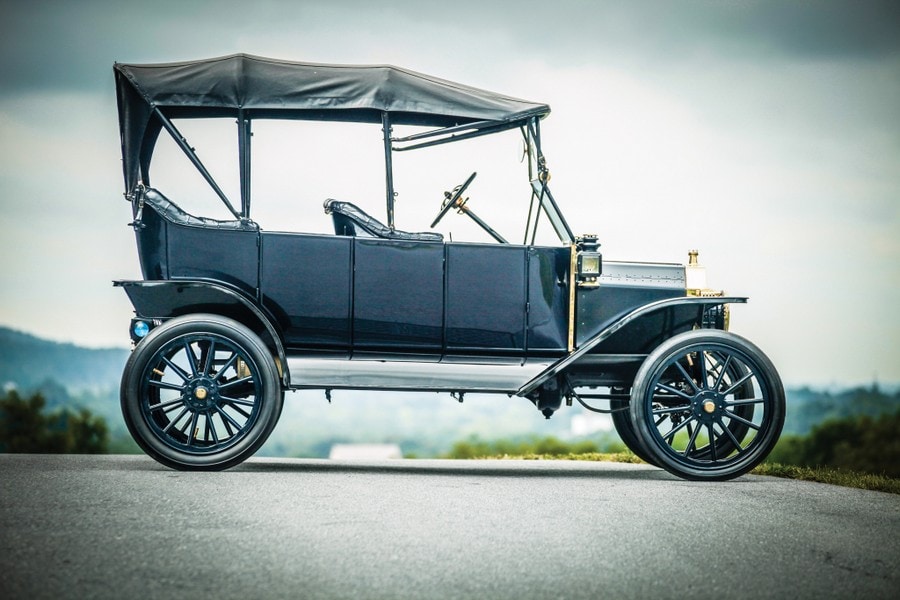 Also, the Ford Model T was the first car produced in numerous versions. In fact, Ford designed it so owners could easily transform it into a truck, agricultural machine, or even a military vehicle. The Model T helped the Ford Motor Company become the biggest car manufacturer in the world at one point.

But the Model T wasn’t so revolutionary in terms of design or technology. It wasn’t an advanced car but more of a utilitarian machine. When Ford debuted the Model T back in 1908, the world was still using horse-drawn carriages. However, by the time they discontinued it in 1927, the automobile age had begun.