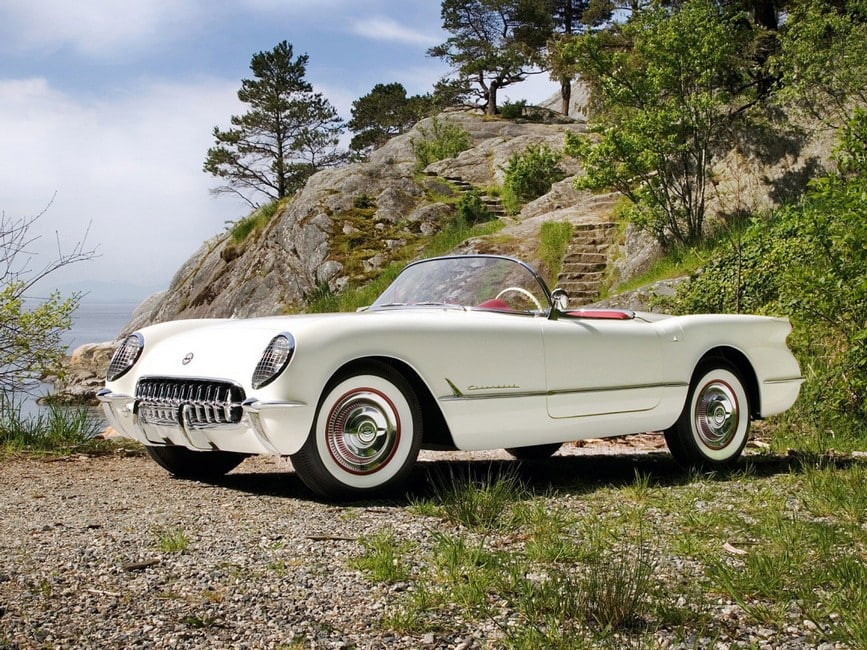 The introduction of the Corvette was big automotive news for 1953 since nobody expected Chevrolet to build such an exotic car. All of a sudden, there was a new roadster with incredible features. Despite that fact, the first Corvette was a well-designed, well-executed model. 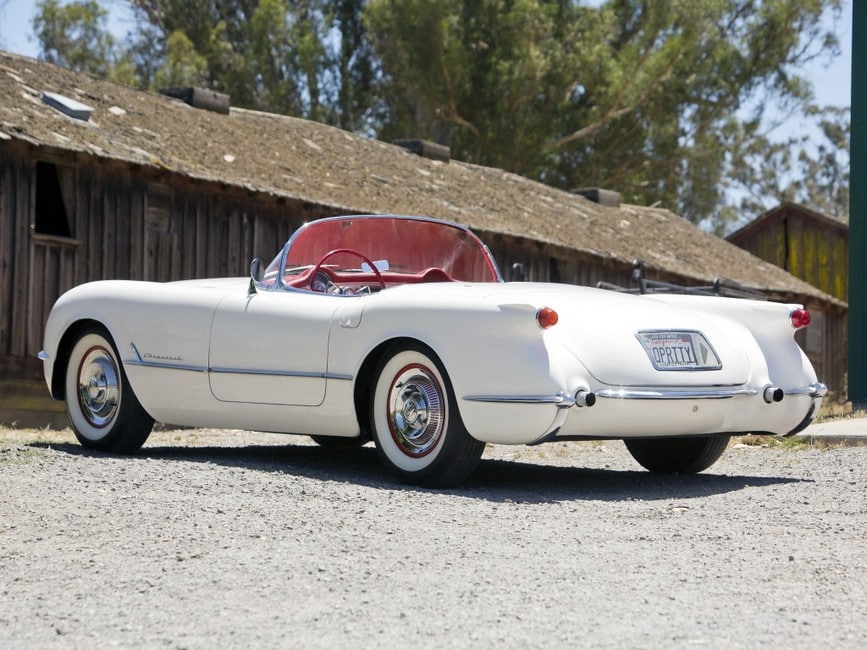 With the price of $3,490, the 1953 Corvette was pricey, yet it was more affordable than a Jaguar XK120 or a Ferrari 166. However, despite the interest from the public the first year, they only made 300 Corvettes. However, the 1953 Corvette marked the start of American sports car production. Better yet, it was one of the most successful U.S. nameplates ever produced.