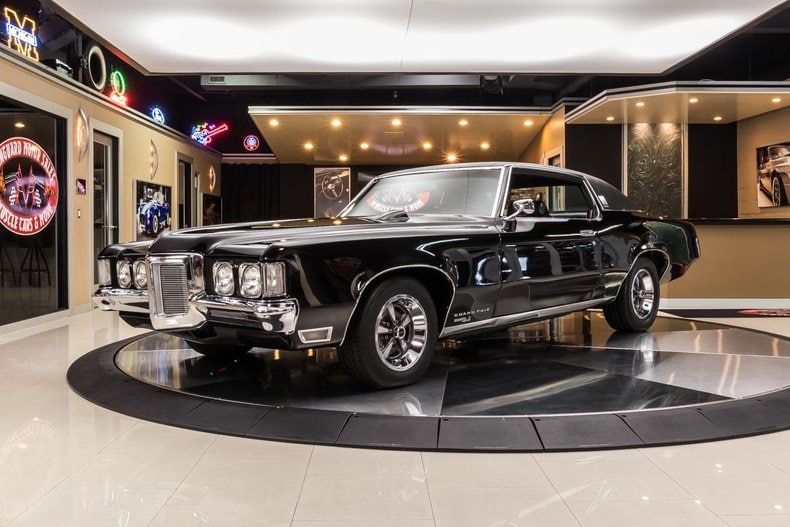 The muscle car business was one of the most profitable eras of the automotive industry. Muscle cars created excitement about driving that wasn’t there before. Whether you were a Mustang or Camaro fan, there was sure to be a car for you. Then there were other prominent cars such as the Pontiac GTO and the Chevrolet Chevelle. But sadly, a good portion of the Muscle car industry was neglected and forgotten about.

After the fuel crisis of the ’70s, cars begins to shrink in size and the muscle car just wasn’t efficient. As a result, a situation the opposite of the booming era of muscle cars was created. So we took a look back at 40 muscle cars that have been long forgotten about via BuzzDrives.

You probably think we’re crazy by including the legendary GTO, but here’s why. The GTO is the most influential muscle car of all time. But the base models have long been forgotten in favor of the most well-known renditions of the car. The Judge is just one of many that take the limelight when you look back on the GTO. The lower-rung GTO variations were also very exciting cars to drive from the factory.

Although these cars didn’t come with all of the special decals or features, they were still performance powerhouses. The 1970 Pontiac GTO was perhaps the end of an era for the Pontiac line, as the cars progressively lost their unique appeal. The 1970 Pontiac GTO in its average configurations was still a notable muscle car, but has since been forgotten.