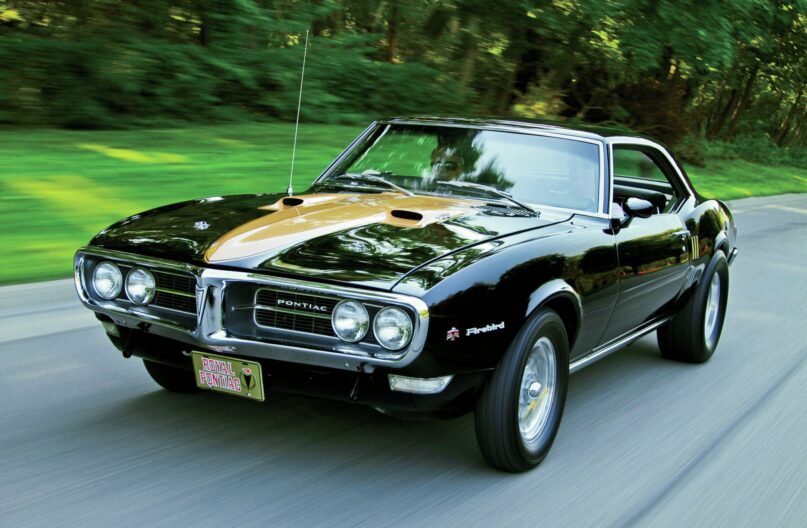 The 1960s were the birth of the first true muscle car era. Whether you drove a Mustang or a new Camaro, this was a great time to be driving. Muscle cars were a big departure from the land yachts drivers had before. The departure from heavy, underpowered vehicles was something drivers fully embraced.

The Mustang is actually termed a “pony” car, but the vehicle embraced muscle car dynamics. Cramming a V8 engine into a lightweight rear-wheel-drive package was the perfect combination. The car changed the way people drove. The convertible was especially popular with a new generation of drivers making their way onto roads.

The car was inexpensive and sold so well that GM was caught by surprise. If not for the Mustang, we might have never seen a Camaro or a Firebird on the road. The Mustang was a true piece of American innovation and one of the most influential cars to come out of the 1960s.