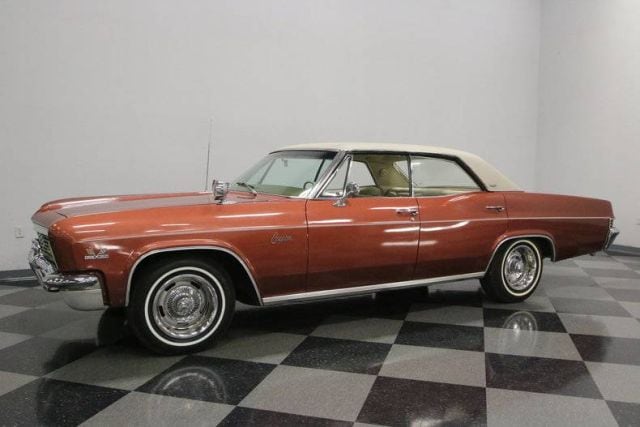 Before those big SUVs, luxury trucks, minivans and muscle cars, the symbol of the American car industry were full-size sedans. For decades four-door sedans or hardtops were the most popular cars in America. In fact, every car manufacturer produced models in this category. Even today, four-doors are popular on the market despite the SUV invasion.

Here is the lineup of the best American sedans and hard tops from the ’60s. This decade was one of the most interesting in the American car industry since it marked the evolution of the car as an object. There was a significant change in the design, style and introduction of powerful engines and new technologies. Of course, the most important new class that appeared in the ’60s were muscle cars, but car manufacturers excelled in producing four-door sedans.

During this decade Detroit produced some of the finest limousines and family cars ever. Models featured elegant styling, powerful engines and quality engineering, setting the standards for car manufacturing. Those cars offered comfort, performance and style to the masses. They also put the American car industry in first place in the world.

So, keep reading to learn more about this forgotten segment of four-door models from the ’60s. They were an interesting alternative to muscle cars that are now becoming more scarce and expensive. 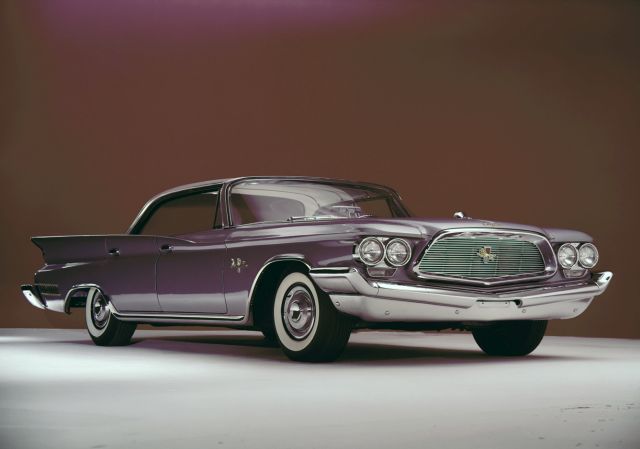 Chrysler had a great year in 1957 with successful designs and powerful engines. But, after that, the sales were declining mostly because of reports of poor quality and questionable styling. So, for 1960, the Chrysler engineers and designers tried to offer one of the best, most elegant sedans on the market. They offered it in three trim levels, the Saratoga, the Windsor and the New Yorker. The 1960 Chrysler featured a new engineering achievement they called unibody construction.

Back in the day, most new cars featured a classic body on frame construction. It was rugged but heavy and had a limited development potential. Chrysler was one of the first companies to introduce innovative solutions that became the industry standard. The prices started just above $3,000 and topped at $4,500 for the top of the line New Yorker models. Customers could get V8 engines with the power between 305 and 350 HP.