The Obscure World Of Four-Door Convertibles 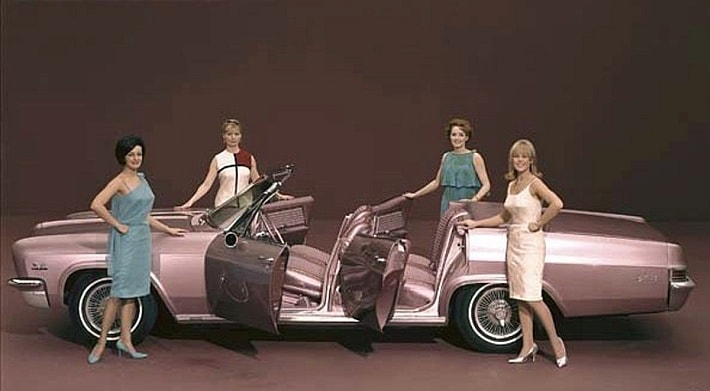 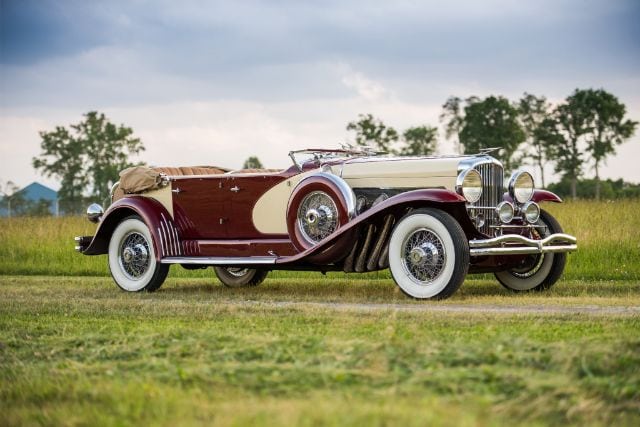 Duesenberg was one of the most famous and sadly, discontinued luxury manufacturers known for combining superb quality with big power. Their SJ and SSJ four-door model, which was available as a convertible, they built in the late â€˜20s and early â€˜30s were among the fastest cars of the period. And that was due to the big straight-eight engines they used with a supercharger. Interestingly, the output ranged from 260 to as much as 400 HP in SSJ trim.