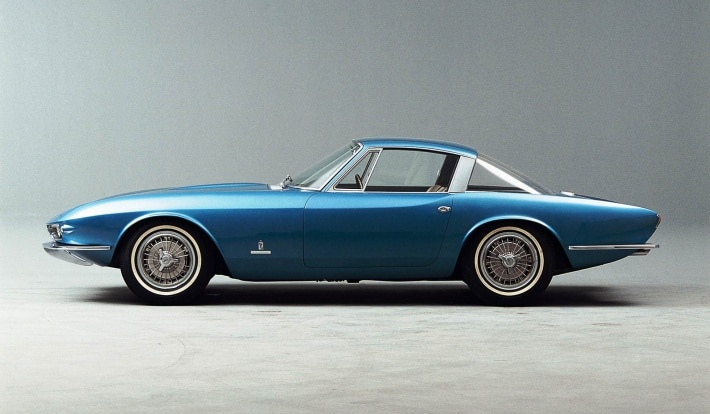 The famous Italian design house Pininfarina began almost 90 years ago in 1930 on the outskirts of Turin, the capital of the Italian car industry. The founder, Batista “Pinin” Farina was a talented bodywork specialist with an eye for the fine art of car design. From the beginning, this small body and coach-built shop managed to gain top recognition among dozens of other similar outfits.

And the reason is for their unique approach to design and attention to detail. Over the years, Pininfarina grew considerably from a small shop to a big facility for developing prototypes and fabricating concepts. And soon, they were even assembling their own designs for various manufacturers.

Historically connected with Ferrari and various other European brands, Pininfarina did several notable cars for American brands, as well. So keep reading to learn about the best-known, most memorable Pininfarina cars that left an everlasting mark on the car industry. 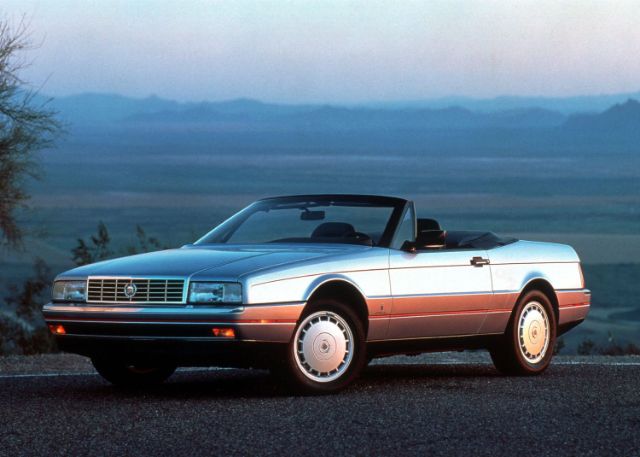 Cadillac envisioned the Allante as a competitor to the Mercedes SL convertible. It was a two-seater luxury convertible with Italian styling by Pininfarina. They gave it a Northstar V8 engine and front-wheel drive. Although quite an unusual combination, the car looked and performed quite well. But even the production process was specific.

First, they did the fabrication in Italy at the Pininfarina factory. And then they shipped the cars to the U.S. by jet, which affected the cost of the final product. The Allante stayed in production until 1993 and Cadillac built just over 21,000 of them. However. the car proved too expensive to produce so the factory allegedly lost money on every example they made.