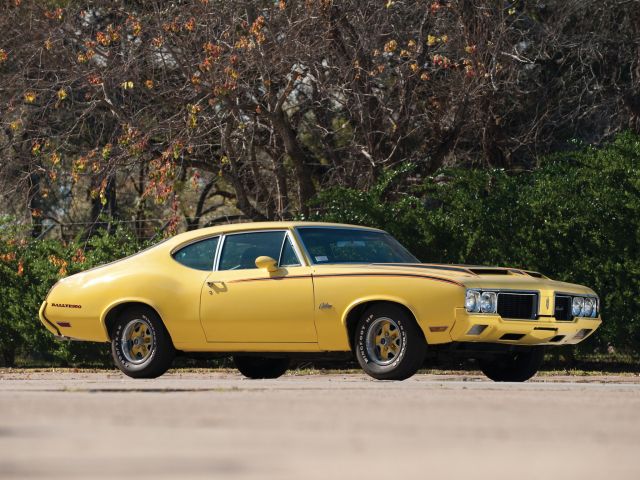 The early 2000s proved to be fatal for several once powerful and respected American car brands. Plymouth discontinued the first one in 2001 with Oldsmobile following in 2004 and finally, Pontiac in 2010. Oldsmobile was one of the most interesting GM brands that were once at the forefront of innovation, power and style. But, eventually, GM ended up as a badge-engineered brand that produced slightly different versions of ordinary General Motors products.

Oldsmobile was the oldest American car brand, which they established in 1897. It is also one of the best-known GM nameplates. During its heyday from 1950s to 1970s, Oldsmobile produced many memorable models, luxury sedans and coupes. They introduced many pioneering technical patents like the first turbocharged engine and the first front wheel drive in a mass-produced American automobile. In the late ’70s, Oldsmobile produced over one million cars per year, making it the most popular GM division after Chevrolet.

Unfortunately, bad management, competition from foreign brands, and a loss of direction caused Oldsmobile to lose customers, so the end was inevitable. Most people know about the popular Oldsmobile models like the Toronados, the Deltas and the Cutlass Supremes. Those models are famous and car fans know a lot about them. But most people don’t know about those rare and interesting models.

Here is a list of long-forgotten gems from the rich Oldsmobile history. Some of those cars were great and some were bad. But some were so strange, nobody paid attention and they moved on to automotive obscurity. Keep reading to learn all about them. You’ll be the life of your next party. 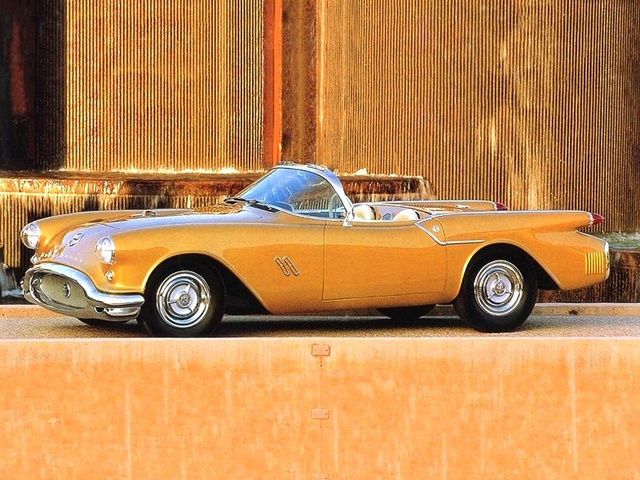 The ’50s were fantastic times for the American car industry. The post-war recession was over, the market was healthy, and sales numbers rose every year. In that kind of climate, the car industry was focused on futuristic concepts. Bold shapes and crazy designs filled the car magazines and attracted audiences at car shows. During the ’50s, all car companies introduced futuristic cars that later influenced the production models in some way, shape or form.

But one of the most memorable ’50s concepts was the Oldsmobile F-88. In those days, they created concepts for promotional purposes and after their life on the show circuit, they destroyed them. But, the Olds F-88 managed to survive. Oldsmobile made two cars using a stretched Corvette chassis and its own 324 V8 engine. It also had a specially designed lightweight roadster body.

Back in the day, Corvette had only six-cylinder motors, so a roadster with a V8 was a big deal. Today, only one example exists and it is safe in a special display at the Gateway Colorado Automobile Museum. There may be a second example, but no one knows where it is. There is a rumor it caught fire in the late ’50s, burning beyond repair.

However, some car historians report that Oldsmobile produced several chassis and bodies. So there could be several more F-88s out there, but they haven’t been able to confirm that. So, until there is evidence of a few more, there is just one confirmed example of the great looking F-88.