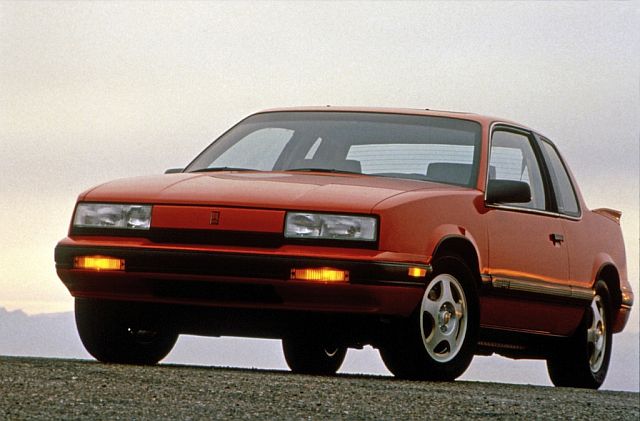 Ever since the muscle car era ended in the early â€˜70s, Oldsmobile has tried to recapture the magic of the original 442 muscle car. But numerous special editions in the late â€˜70s and early â€˜80s, trim packages and even 442 badges on economy hatchbacks didn’t help revive the glorious spirit of the original performance Oldsmobiles. However, Olds produced some interesting models that were cool and performed well in their own right.

And one of those cars is the 1991 Cutlass Calais 442 W41. Behind that long name lies the compact, front-wheel-drive Calais two-door. It came with a highly tuned four-cylinder engine that developed 190 HP from 2.3 liters. Today, this doesn’t sound powerful, but they presented this car almost 30 years ago when 200 HP meant big power.

Thanks to its low weight, race-tuned suspension and gearbox, the little Cutlass Calais 442 W41 could accelerate rapidly. It could even beat those much bigger and more expensive cars. Unfortunately, they limited production to only 204 of them, which they used to homologate the car for the SCCA racing championship.

Despite the great performance, people quickly forgot the W41. However, they encouraged other manufacturers to present similar compact, but highly powerful cars. Without this little forgotten Oldsmobile, they wouldn’t have made the Chevrolet Cobalt SS or Dodge Neon SRT-4. 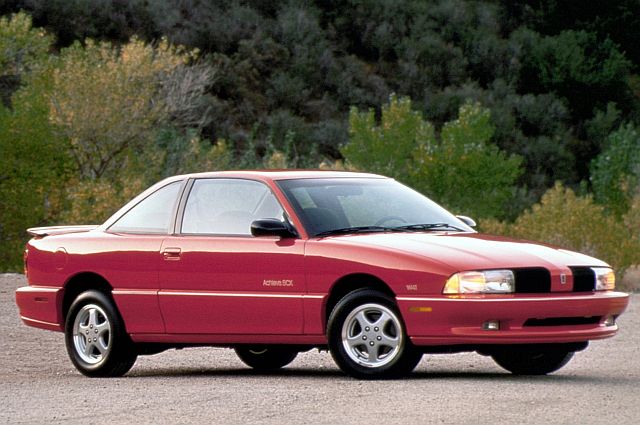 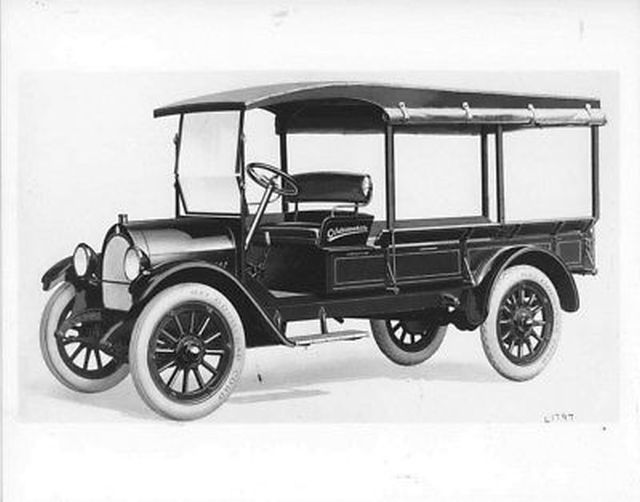 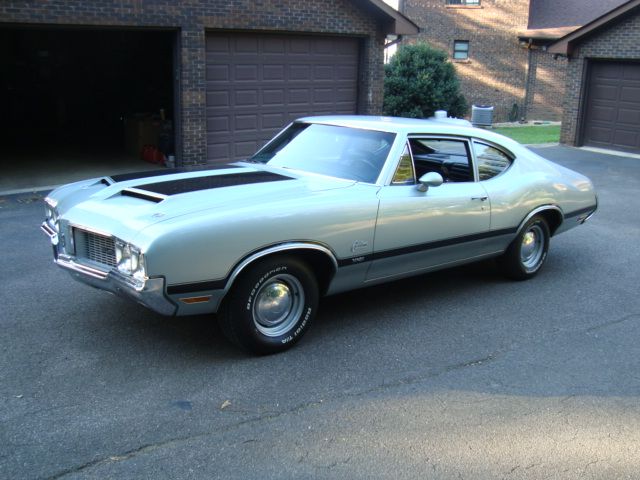 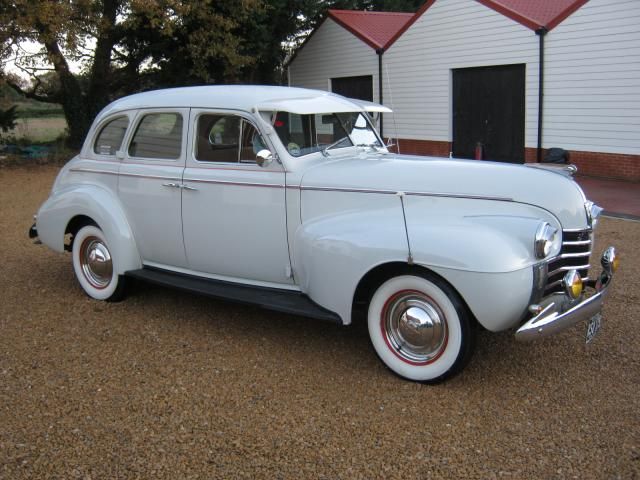 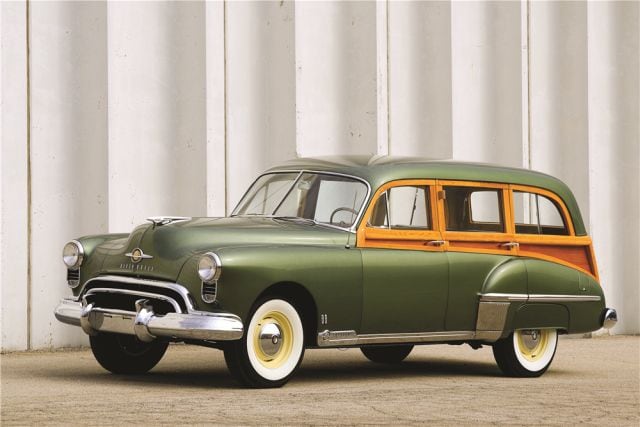 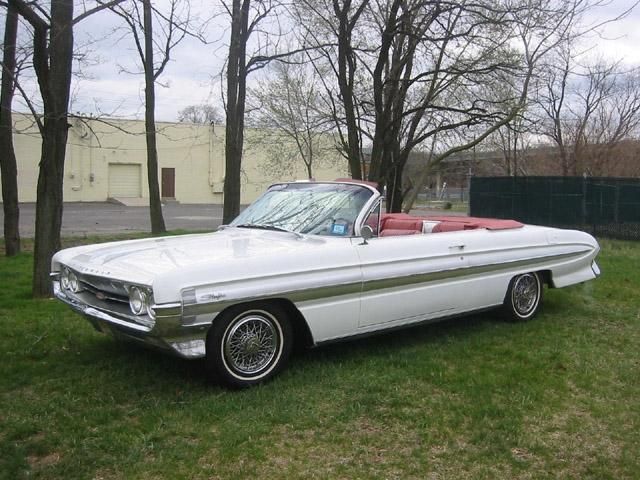 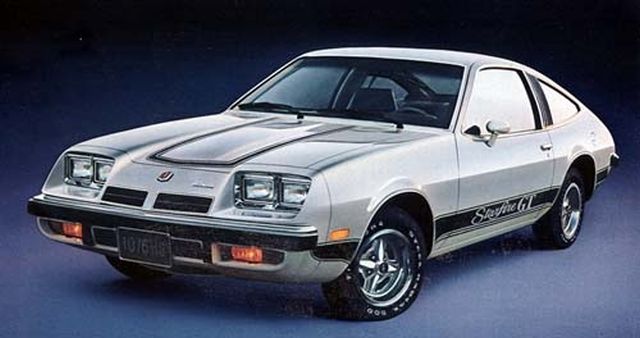 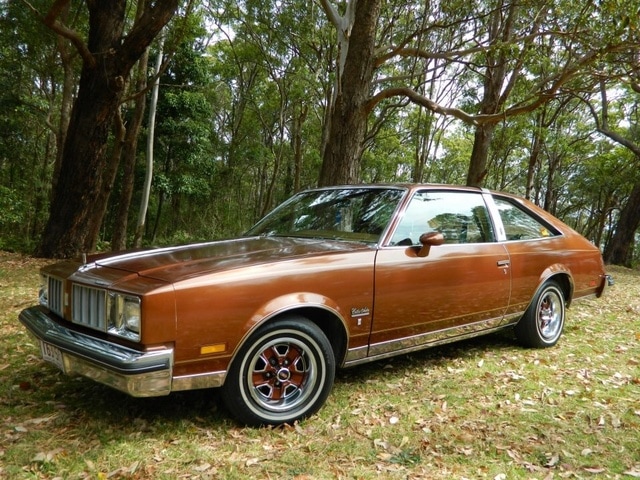