20 Ford Mustangs That Kept The Legend Alive This Century 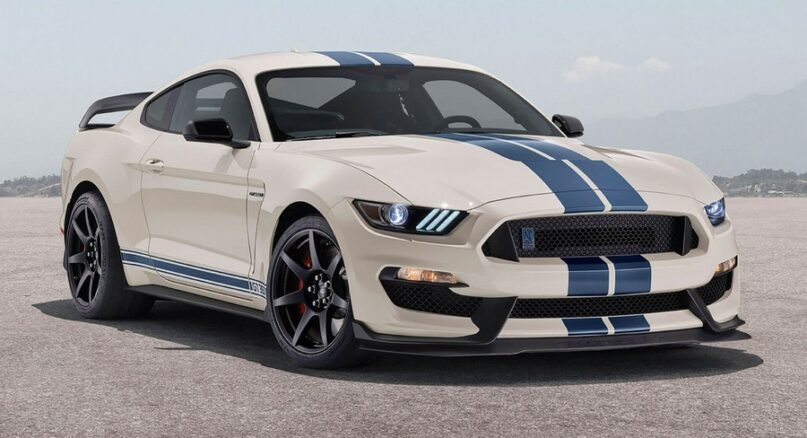 Even though the Ford Mustang is on top of its game as the best-selling and most popular pony/muscle car out there, Ford has a great responsibility to keep it in the leading position. Domestic competitors like the Dodge Challenger and Chevrolet Camaro are all aiming at the same market and same customers. But Ford knows the importance and power of Mustangs and is investing heavily in its development, engine range, and performance.

Today, we look at the top 20 modern Mustangs that captivate the public imagination, create controversy, and bring performance to auto enthusiasts in America and beyond. Many classic Mustangs have gone up in value this year, but these are the pony cars of the current time. They are future collectibles that pushed the envelope and further established the Mustang name for the current generation of car enthusiasts. 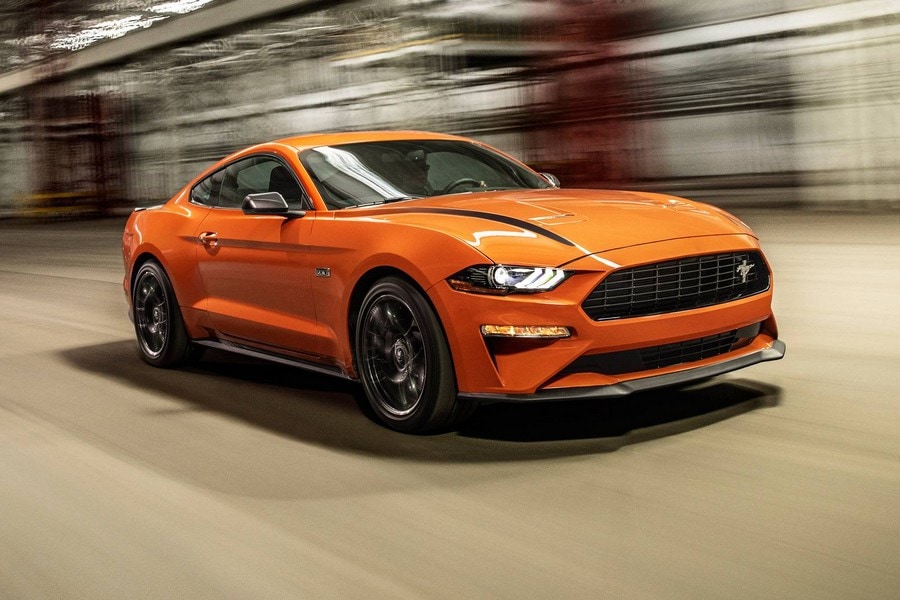 Most of the attention of the motoring press and Mustang enthusiasts is directed to the higher end of the model range. Yet there is one immensely interesting Mustang that has just been released and has blazed its way in the model lineup. It is the Mustang EcoBoost High-Performance Package – a 2.3-liter, turbocharged, four-cylinder with a twist. 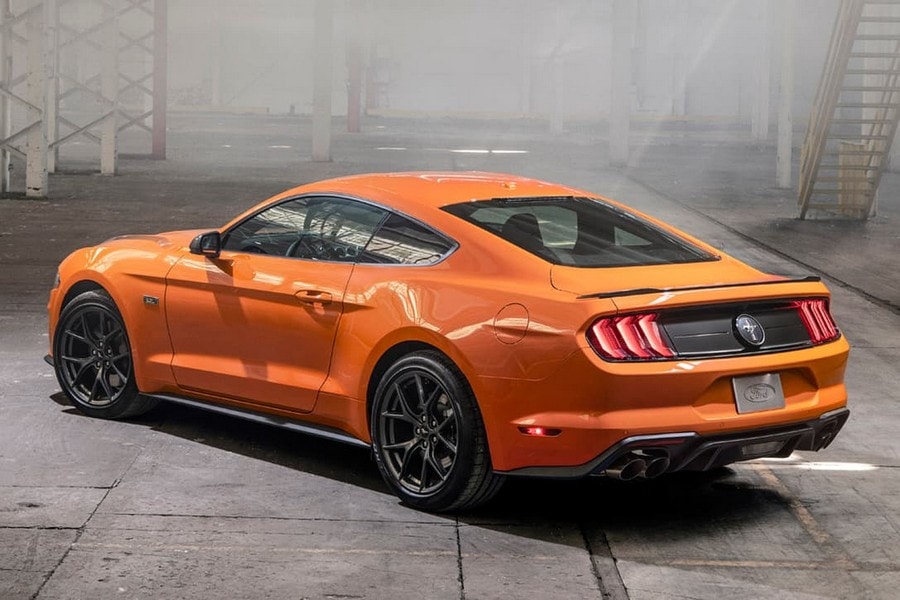 If you don’t know what it is, think of it as a cross between Ford Focus RS and Mustang. You have a Mustang’s design but the engine from Focus RS with 332 hp and special handling package, which makes all the difference. Also, there are a few subtle visual enhancements and badging.

The EcoBoost High-Performance Package is quicker to 60 mph, but it retains the same 155 mph top speed as the rest of the EcoBoost Mustangs. Even though it is not the mighty GT or Shelby, it offers a lot of performance at an affordable price. It is also more refined and handles better than before as an excellent entry-level performance Mustang.