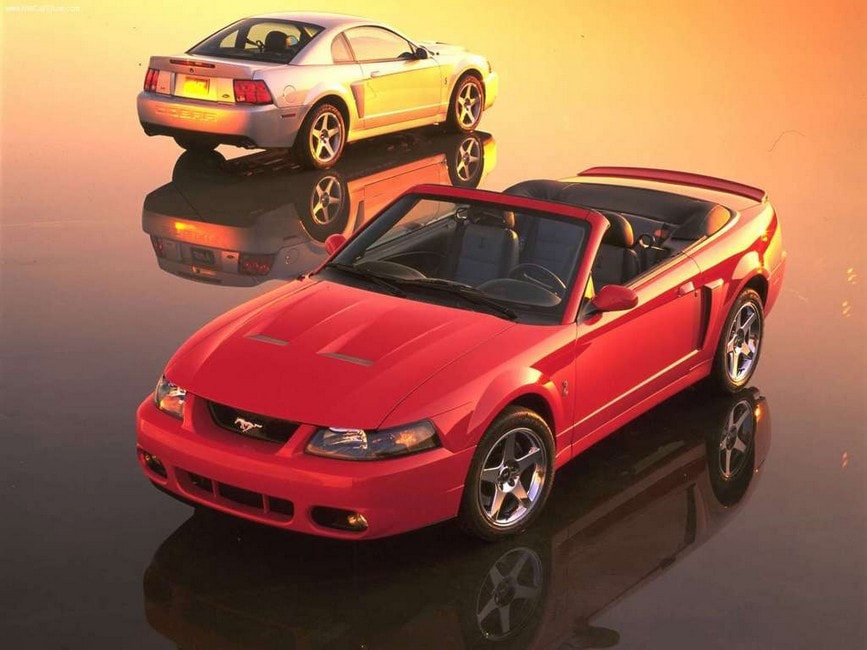 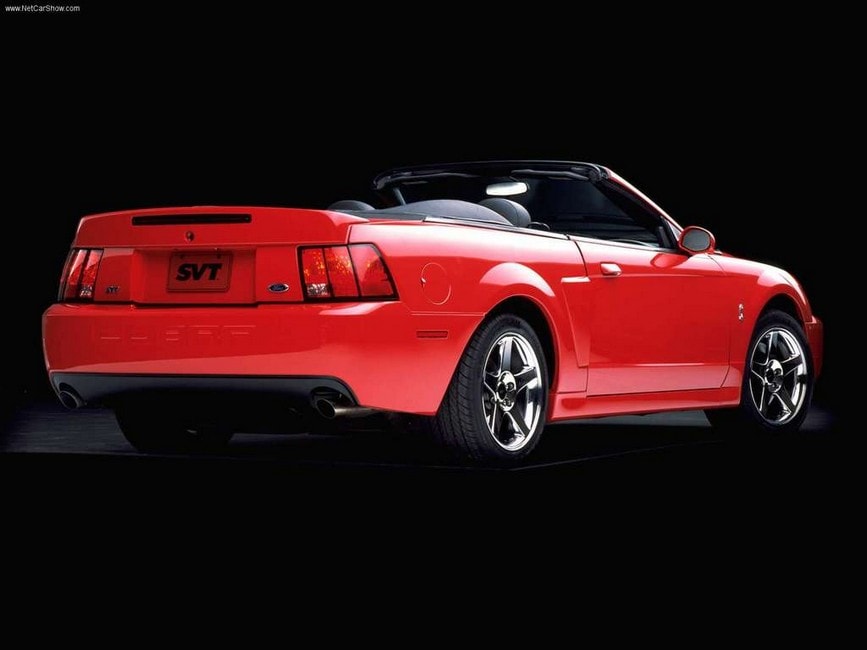 The first was adding a factory supercharged engine and the second was the independent rear suspension. The Ford Special Vehicle Team (SVT) took a standard 4.6-liter engine block and mounted different heads. They also added a supercharger to get 390 HP and 390 lb-ft of torque. They named the engine the “Terminator.” But the rumor was that it delivered more than the advertised 390 HP.

So, to handle all that power and torque, Ford equipped the SVT Cobra with an independent rear suspension. A setup similar to the first Ford GT, it increased stability at high speeds. Also, it made this Mustang handle like a dream. And the 0 to 60 mph time took only 4.7 seconds, making the SVT Cobra a drag strip terror.