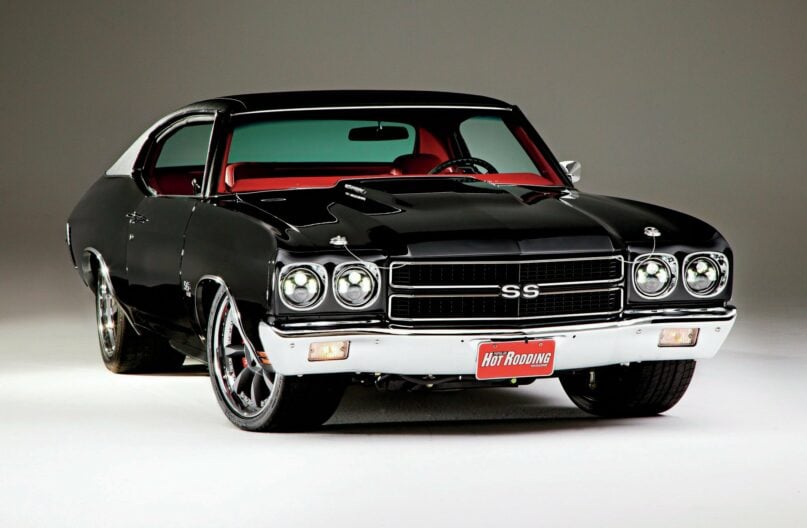 The muscle car industry was one of the most defining eras of the automotive market. Many of the things we see today were influenced by the classic cars of yesteryear. We’ve all grown up wanting a muscle car, but how we make that final decision to buy depends on finances and much more. Interest in and values of muscle cars is continuing to spike as modern consumers shift to alternative energy-powered vehicles.

Choosing a muscle car depends on your taste and what you are looking for. Naturally, the most iconic models such as the Pontiac GTO are also going to be the most expensive variants. Nevertheless, other models spiked in value during 2020 as well. We took a look at 40 classic muscle cars whose values went up this year below.

As the marketplace for the early muscle car era continues to bubble, the later model cars are starting to peak in interest. The Mercury Cougar of the seventies is a lesser-known model that has a powerful V8 engine and a rather unique design. The Cougar was always the more luxurious version of the Mustang and later the Thunderbird. Because the Cougar isn’t as widely known by the newer generation of buyers the prices have remained fair, you can get a steal on a 1973 Cougar and still have money left over for a restoration.

There is a good deal of aftermarket performance that is available for the Cougar. Building one of these up into a timeless classic is not hard to do. The Cougar had its own personality that was different from the Thunderbird and the Mustang. This made for a unique car that was both performance-oriented and comfortable to drive. It’s also important to seek out a rust-free example as these cars are notorious for rusting.