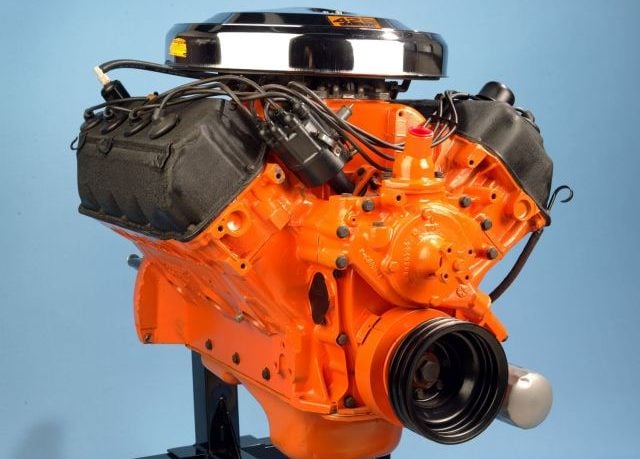 Few engines in the long history of the automobile are as legendary and well-known as the Chrysler Hemi. For decades, it was Mopar’s top power plant with exceptional performance, specific technology and numerous racing victories under its belt. Seeing the Hemi badge on a car’s fenders in the ’60s meant you were going to win that stoplight drag race. Having a Hemi car in your garage today means you are a wealthy person.

The secret of the Hemi is in its cylinder heads, which have hemispherical combustion chambers, thus the name. Such a solution wasn’t new or unique in the car industry, but Chrysler managed to perfect it and make a brand out of it. The hemispherical combustion chambers patent has several advantages to it. It is able to burn fuel more efficiently, produce more power and create a higher rev line compared to ordinary engines. 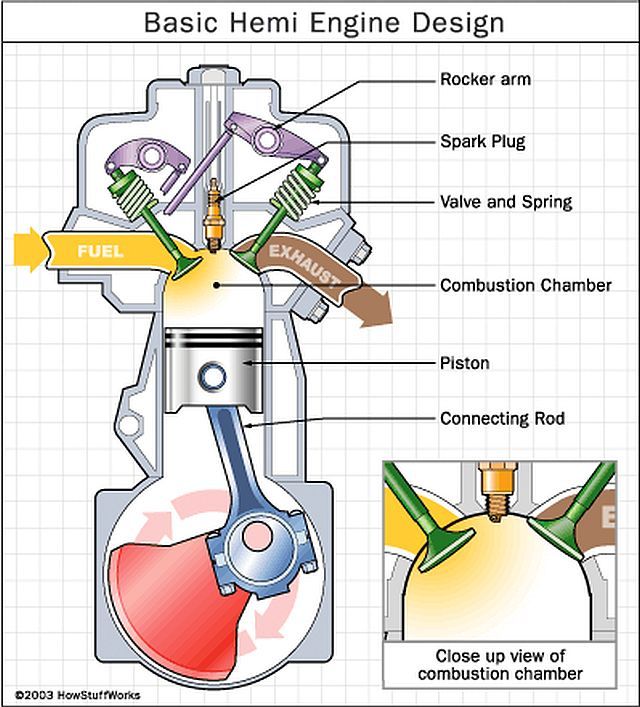 Due to the better flow of the cylinder heads, a Hemi engine produces forced induction without structural modifications to the engine head or block. Although they produced the Hemi engine in far fewer examples than Chevrolet’s small-block V8 or other common American-built eight-cylinder units, it is still one of the definitive V8 engines of the 20th century. In fact, they still produced Hemi engines in modern form well into the 21st century. So, keep reading to learn more about a true American automotive legend. 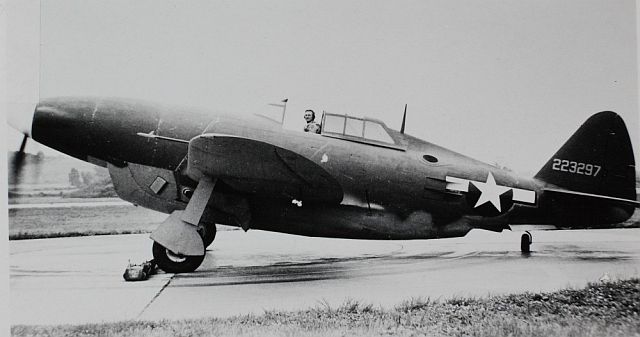 They constructed the first Hemi engines during the Second World War. That was when the American car industry was focused on airplane, truck or tank factories to support the war effort. Chrysler’s plant produced airplanes, among other things. Their engineers thought they could improve the existing airplane engines. So, they constructed a new V16 unit they called the XIV-2220. It had 36.0 liters of displacement and 2500 HP on tap.

The engineers installed the motor in the P-47 Thunderbolt fighter plane. It delivered an impressive performance with lots of tuning potential. However, since the first flight took place in 1945, the Army had already decided to turn to jet power rather than regular piston engines. So, they abandoned the V16 Hemi project. Still, this valuable experience inspired Chrysler to keep developing this concept.