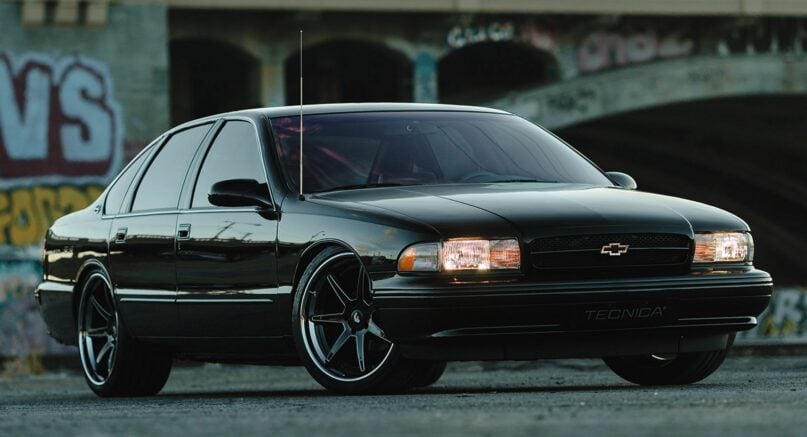 Recently, Ford announced it would drop all sedans, compacts, and wagons in favor of pickups, SUVs, and the Mustang. This disturbing news demonstrated how SUVs have conquered the industry and killed almost every other segment of the car market. After Ford’s announcement, GM published the same intentions.

However, there are still millions of sedan fans out there. Back in the day, when the SUV was a real off-road vehicle and the family car meant a big station wagon with wood inserts, sedans were the dominant class.

Even today, sedans are still relevant, but they are slowly disappearing in a sea of shapeless SUVs and crossovers. They haven’t exactly gone the way of these classic cars whose values are rising. This is a compilation of the 25 best American sedans ever made. Keep reading to discover the models that are or will become classics and are recognizable to any car fan. 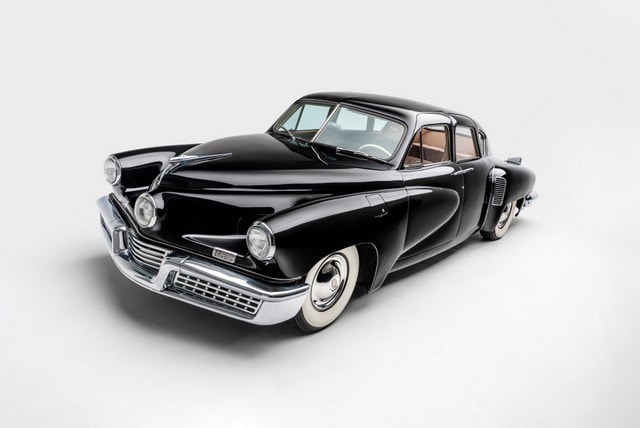 The Tucker Torpedo featured numerous innovations including safety glass and a central headlight that followed the movement of the steering wheel. It had a roomy interior and an engine in the back with lots of power and torque. Basically, the Tucker Torpedo was so advanced that the Big Three, Chrysler, Ford, and GM, were afraid it would cripple their market share. 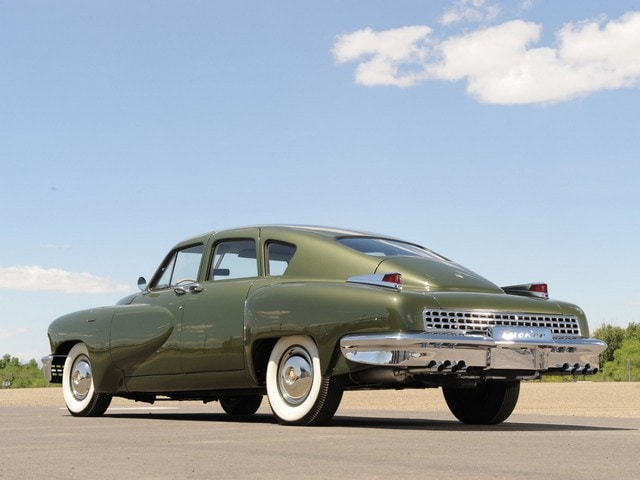 So, while Tucker prepared for full-scale production, the Big Three prepared to set him up with a lawsuit. Eventually, they stopped the production and sunk the company.